Those holding their collective breaths for BBM to finally go cross-platform and receive its Android and iOS apps, are in for some excitement, as reports have suggested that some users of Google’s OS are getting to beta test the utility. Those who have themselves registered on the BlackBerry Beta Zone, are supposedly being sent invites asking them to test the BBM application. And now it seems that all the slots for the program have been taken, according to a statement sent over by BlackBerry to Engadget.

The Canadian company has said that it has officially begun the ‘internal testing’ of BBM for Android and iOS. And it’s only the family and friends of its employees who are getting to try out the version aimed at Google’s OS. Contrary to this official statement, the Blackberry OS site has revealed through a post that invites to the Android beta are being received by registered users of the company’s Beta Zone as well. Announced for new platforms back during the BBLive event in May this year, BBM was only recently revealed to be prepping up for a September release. 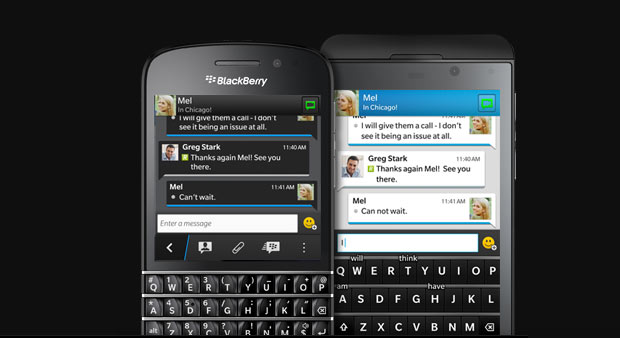 It’s not quite sure how many of the features of the Blackberry-exclusive utility will be made available on its newer versions though. Through the BB10 OS which was launched earlier this year, a number of big additions were made to the popular messenger. These include the ability to conduct video calls and share whatever you’re viewing on your phone with other BBM users.

It’s still not sure as to when exactly BBM will be released for iOS and Android, but judging by the fact that it has hit beta status, we can expect it to hit sometime soon.