BBM for Android has been blessed with a fresh new update that can be downloaded through the Google Play store currently. Amongst other things, this upgrade grants the app the ability to let you insert emoticons in your status updates.

Prior to this, users weren’t able to insert emoticons into their statuses, a feature that has been there in BlackBerry devices for quite some time now. With the addition of the new ability, BBM veterans who’ve switched to Android will be pretty pleased. 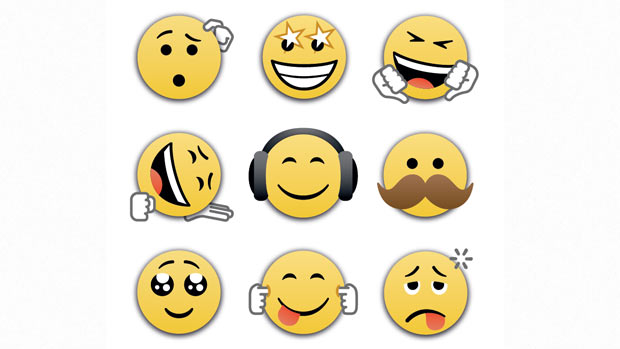 This new update to the Android version of the BlackBerry Messenger IM service also provides you with improved response time when opening the BBM chat and group screen. Some users have apparently reported issues while receiving URLs through BBM chat. This problem too has been taken care of by this latest refresh, according to BlackBerry.

The company recently brought the BBM Voice Call feature onto its Android version, and with the new update it has optimized the service for saving battery life. Like we said, the fresh BBM for Android version is live now, and can be downloaded through the Google Play store.