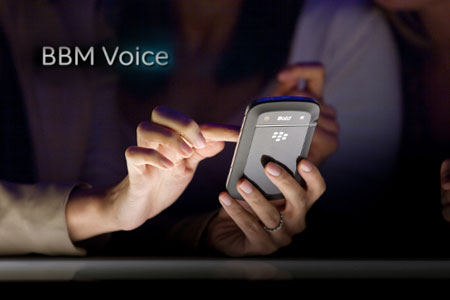 BlackBerry Messenger 7 has been made available and it comes with BBM Voice, allowing users to talk to one another for free over Wi-Fi. After spending only a short while in beta testing since the middle of last month, this version of the popular messaging tool has now been released to the public.

It gives BlackBerry owners more ways to connect with people on their contact list. For example, users can ‘seamlessly’ switch from a BBM text conversation to voice chat, and while still talking, can even send files across. 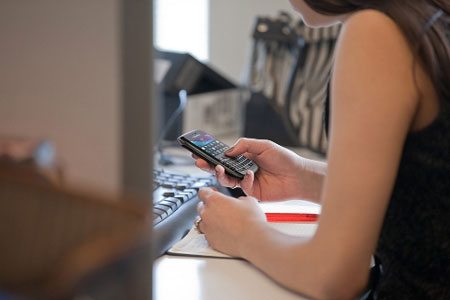 The company has drawn quite a bit of flak in the past for not being aggressive enough in the market, but in the wake of BB10 and a new phone coming next year, its shares have climbed, and it is in a better position now than it was a few months ago.

Below is a highly detailed, although slightly dry, video explaining how BB users can get themselves the update while touching upon its features. But the company advises users to back up their contact list before they download it.

The catch is that only handsets running BlackBerry device software version 6.0 or later can use the voice calling function introduced. A post on the official BlackBerry blog confirms that the company is in the process of adding support for smartphones running BlackBerry 5 OS, which is expected to be rolled out ‘early next year.’

First and foremost, in order to use the VoIP service, users will have to make sure they upgrade to BBM version 7. And the story doesn’t end there. After logging in to their BB ID, they will also need their contact’s device to support the feature and the contact be available for a voice chat.

Once all those holes in the slices of Swiss cheese have been lined up, starting a voice call is easy. Responding to BBM text chats and e-mails, sending photos, checking the calendar or navigating to other apps while still on the voice call is also simple enough. 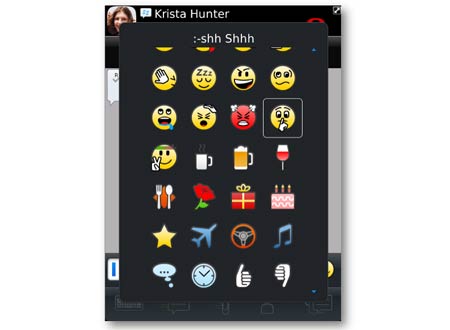 In addition to voice calls over Wi-Fi, BBM 7 adds 16 more emoticons to allow more expressive conversations and notifications to upgrade to future versions from within the app itself. Furthermore, users’ BBM profile, contacts and groups will be tied to their BlackBerry IDs for synchronization.

BBM 7 is available from the BlackBerry App World storefront for free, and with the holiday season fast approaching, wishing family and friends a merry Christmas with more than a text just got easier.