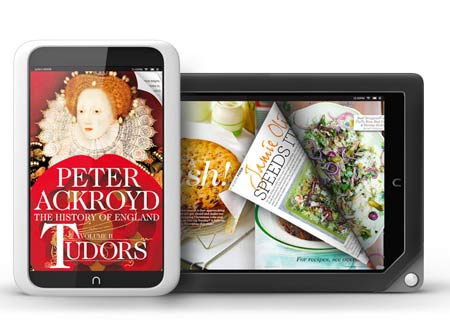 The price details for the Barnes & Noble Nook HD and Nook HD+ have reached the UK and these tablets are up for grabs through various retailer and online stores. The former slate possesses a 7-inch display, while the latter flaunts a large 9-inch panel, both proffering HD visuals.

The Barnes & Noble slates were unveiled back in September and they started to ship in the US towards the end of last month. The company’s has already launched its latest eReaders in the UK. With the aforementioned tablets, users will have access to a wide catalog of books, a collection of popular magazines and applications that are available for purchase on the Nook Store. The company will also be offering Nook Video which allows them to buy or rent movies and TV shows starting early December. 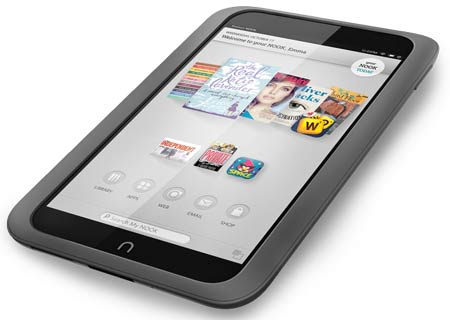 The Nook HD dons a 1440 x 900p HD touchscreen that features a laminated coating for reduced glare and enhanced viewing angles. It even possesses a pixel density of 243ppi. The device weighs 315 grams and it comes in 2 color options, namely snow and smoke. Powering up this 11mm slate is a 1.3GHz dual core processor. Coming to the HD+, it measures 240mm x 162.8mm x 11.4mm in dimensions and tips the scales at 515 grams. A 1.5GHz dual core CPU does all the heavy lifting, while a 1920 x 1280p 256ppi FHD panel runs 9 inches wide on the front.

The 8GB Barnes & Noble Nook HD can be picked up for £159 in the UK, while the 16GB option carries a £189 retail tag. The Nook HD+ is affixed with a £229 cost for the 16GB model or £269 for the 32GB model. Both devices are available for purchase through the company’s online store or via several retailers such as John Lewis, Foyles, Blackwell’s and Argos amongst others. All pre-orders that were placed online are expected to be delivered soon. 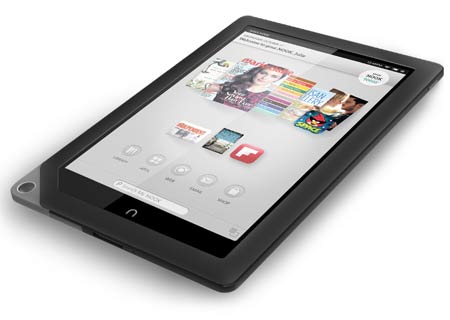 Common features of both tablets: