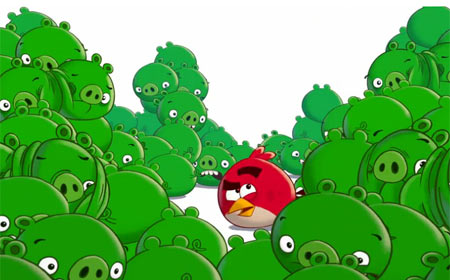 A gameplay trailer for Rovio’s new platform title Bad Piggies has emerged on the game’s official website, pointing to several new elements which diverge from the tried and tested Angry Birds mechanic. The game shifts focus to the pigs as they display their creative side.

People were beginning to wonder whether the developer was a proverbial ‘one hit wonder,’ even though there have been quite a few games surrounding the birds and, well the pigs, but more the birds. But then it also had Amazing Alex, which didn’t do so badly, even if it didn’t take off quite like expected.

The Yahoo! Games blog had an exclusive little chat with Petri Järvilehto, EVP of Games at Rovio, in which he says the studio thinks of the pig-oriented title as a completely new franchise and not a spin-off to Angry Birds. It will have mechanics that are considerably different. The gameplay trailer we’ve posted below explains it all without much difficulty. 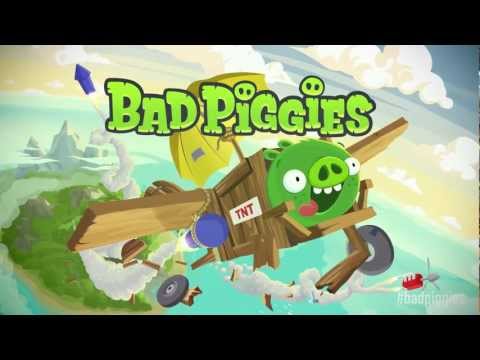 “As far as the gameplay goes, Bad Piggies and Angry Birds are complete opposites,” Järvilehto, says to the blog. “Angry Birds smash things up, Bad Piggies build stuff. The pigs are all about making plans and building things, even – and especially – when they don’t work!”

The new title challenges players to be as creative as they can in devising contraptions to help the pigs steal what they want most. Eggs. Players will have to construct rickety equipment and guide the pigs to three stars.