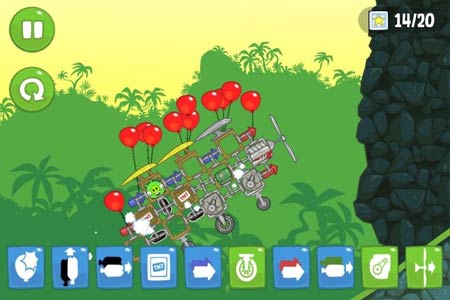 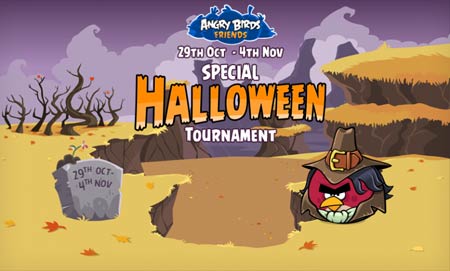 Why Technology Is So Vital For Modern Businesses

Using AI In Food Safety Can Minimize Losses Due To Food...