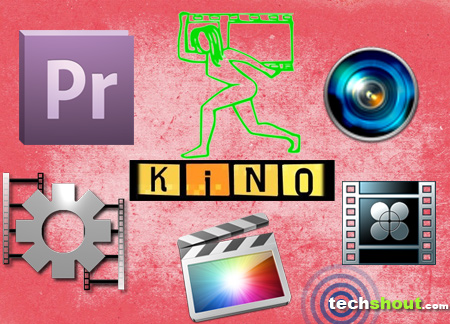 These Avidemux alternatives software might solve your need for another superb tool for granting simple and complex edits to your videos. The free open-source program which is a darling of many video enthusiasts provides fantastic utility with its tools, and its availability on Windows, Mac, Linux as well as BSD only enhances its appeal. Equipped with the capability of non-linear video editing, applying visual effects and most importantly, transcoding videos in numerous formats, the software does indeed come in handy. But some users are probably looking for more, or are expecting to explore other such tools in a bid to extract more from videos. It is hence that we’ve compiled a list of most of its awesome substitutes that you can have a look at. Without wasting any more time on introductions, let’s head into the matter of business and run into their details. 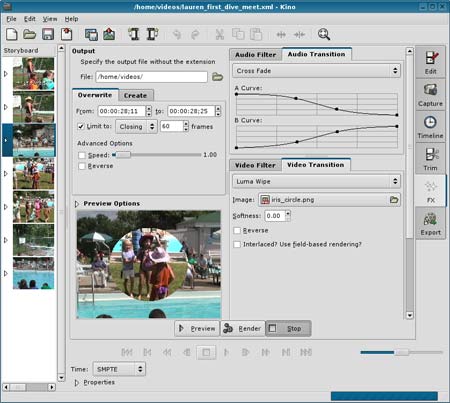 Just like the software in question here, Kino too is a free offering which is distributed as default in many versions of Linux distributions. Moreover, ports for BSD are also available for interested users. It can be utilized for a number of basic and detailed audio/video editing and assembling tasks, but one of its main attributes is that it’s able to grab DV-AVI and DV footage as well as videos from digital camcorders using the raw1394 and dv1394 libraries. And moreover, it is also able to capture from FireWire cameras, delivering fast and frame-accurate navigation/scrubbing, rendering a storyboard view with drag-n-drop and many other such features. 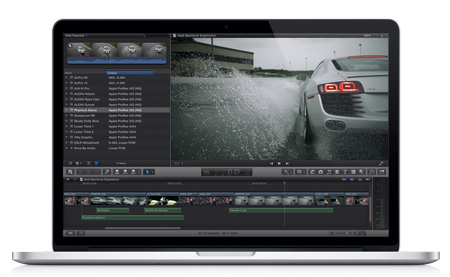 Here’s a well-known program like Avidemux which is developed by Apple for the Mac platform. It’s the choice of many hobbyists and independent filmmakers, since it’s easy-to-use and yet, offers complex features. Final Cut Pro’s fully revamped and rewritten latest version is called Final Cut Pro X. It was released in June 2011, and this edition embraces lots of innovative tools like Magnetic Timeline, Multicam, Compound Clips and more. Final Cut Pro is a highly-priced offering, but with its magnificently handy features, it’s aimed at professionals and the price tag is hence justified. 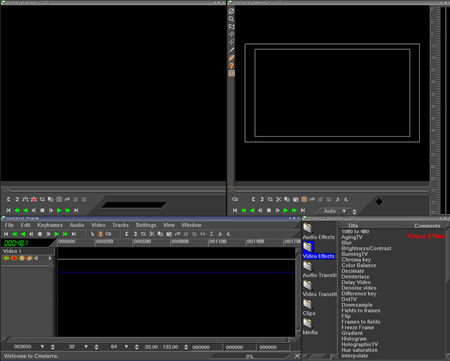 Designed to work on GNU/Linux, Cinelerra is one of the best software available for the OS. This free utility is described as a resolution and frame rate-independent tool which means that it possesses the capability to support videos of any speed and size. Cinelerra embraces a basic layout comprising of a timeline, a viewer, a resource window and a compositor, but its inclusion of compositing operations such as keying and mattes definitely manages to set it apart from others in the league. 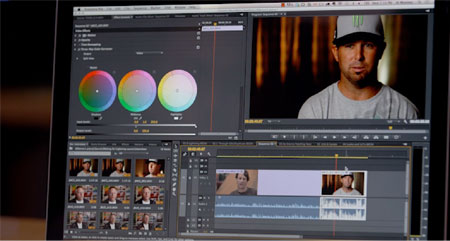 Another expensive offering in this compilation of software similar to Avidemux, Adobe Premiere Pro delivers in abundance all the tools you’ll need to create a professional video project of yours. Available for Windows as well as Mac, this excellent offering provides support for videos of up to 10,240 × 8,192 in resolution, at up to 32-bits per channel color, in both RGB and YUV. Moreover, options like 5.1 surround sound mixing and support for plug-ins for importing and exporting formats beyond those supported by QuickTime or DirectShow make it a neat editing application to possess. 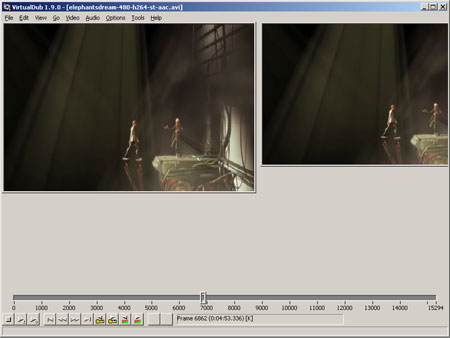 VirtualDub serves Windows users with the facility to easily process linear video streams, including filtering and re-compression. It’s free software, and yet, features some dominant traits including real-time downsizing, de- and re-compression of video and audio, noise reduction, support for AVI2 (OpenDML) and more. Another one of its main appeals is its rendering of filters that include those for reducing video size by half, converting it to grayscale, arbitrary rotation and others. Although it’s aimed only at Windows, it is indeed able to run on Mac and Linux with the help of Wine. 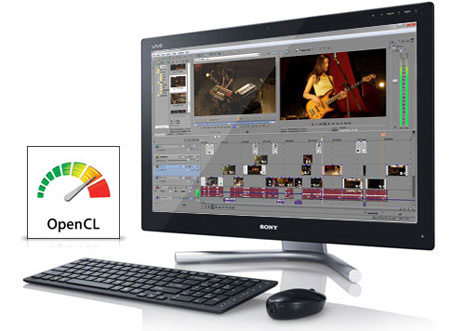 Sony Vegas Pro is a neat program like Avidemux for professionals and amateurs alike. It is meant for Windows only, and is handy for those who shoot using Sony handycams, for it allows the direct intake of those videos. It offers real-time multitrack video and audio editing on unlimited tracks, while also granting support for resolution-independent video sequencing. And to add to that, its users are even able to make use of complex effects and compositing tools. Its latest versions even make possible editing of Stereoscopic 3D footage and 4K videos. 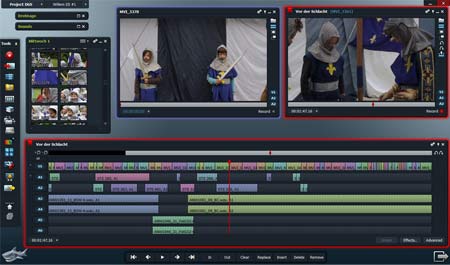 Lightworks brings forth professional NLE offerings. Its brilliant attributes make easy the editing and mastering of movies in 2K and 4K resolutions as well as television productions in PAL, NTSC, and high-definition formats. It can be run on Windows as well as Linux (beta) and is strictly a professional tool. This Academy and Emmy award-winning software has helped cut masterpieces like The Departed, Pulp Fiction, The King’s Speech and a lot more. A movie editor’s dream utility, Lightworks isn’t easy on the wallet, but a look at its overwhelming features states the reason why.

Not many people require the services of expensive software, and it is for them that some of the above listed free software might come in handy. However, those who do need professional-grade editing features can also dig into the premium applications we’ve mentioned. Have a look at the descriptions of each of these Avidemux alternatives to determine whether they suit your needs. And do take time to drop by a comment about what you think about them. Also, if you have any suggestions that might fit into this collection don’t forget to mention them in the space below.