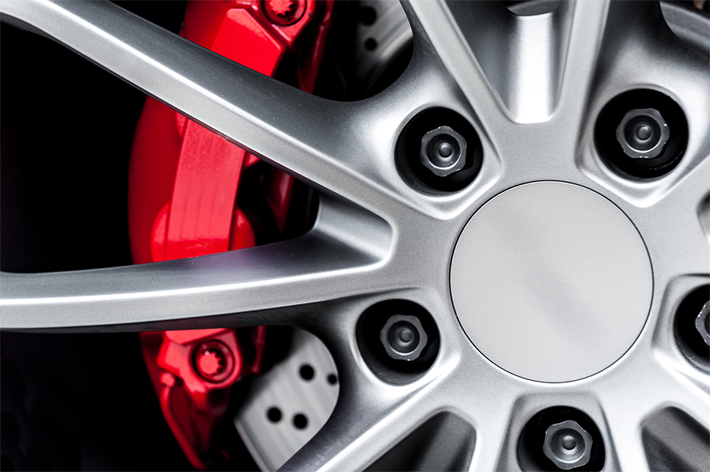 Automobiles have been steadily improving over the years. They are more dependable, fuel efficient and safer than ever before. What do you know how and why automobiles have improved so drastically in the last three decades? A collection of overlooked, as well as high-profile innovations have led to the contemporary automotive market. Here’s a look at the technologies that make your car safe, faster and more efficient.

Most people don’t think of seals as a technology that rewrites an industry as large as the automotive one. However, seals such as o-rings are essential for cars; they seal gaskets, oil seals and much more. The more robust they are, the longer they will last, the farther your car will drive without any major problems. For instance, fluorocarbon o-rings were invented with high octane and oxygenated fuel blends in mind. In turn, this enhances the performance of gasoline with ethanol and methanol in it. These o-rings are rated for extreme heat and swell less than traditional o-rings, which makes them perfect for automotive fuel systems.

One of the biggest breakthroughs with a known and otherwise common technique, is lane identification. All drivers on the road constantly monitor the lines of the road and stay within them. The same task can be accomplished by a computer; this is the bedrock of autonomous cars. However, while everyone has an opinion on whether autonomous cars are a good or bad addition to the road, few know how computer vision, when applied to lane identification works. There is code written for just about every aspect of the road: first, a lane detection pipeline must be made, a basic function what the car will do. Cameras must be calibrated so not to distort the image the computer uses or else it will crash the car due to faulty data, and then a binary image must be created for the computer to analyze. It then calculates the lane curvature the deviations it must take from the center lane. Now, this is only a single image, autonomous cars must use these protocols constantly to become ubiquitous.

Much was the skepticism almost two decades ago, when Toyota introduced the Prius Hybrid to a world stage. An electric/gasoline-powered car, that never needed a charge. How would the battery charge for those low MPHs? Regenerative breaks are the norm in hybrid cars today, but it’s introduction in 1997 changed the landscape of the automotive industry forever. Conventional cars still use friction breaks, which produce an abundance of kinetic energy and heat. This energy, with the help of regenerative breaks, is captured and stored in the battery for later use. While it is hardly a new technology, as a whole, regenerative breaks are the cornerstone of the hybrid automotive industry.

While advancements sealants, computer vision and the continued improvement of hybrid technologies are inevitable, also is the long march toward automation. Self-guided taxis are already on the roads in Phoenix, Arizona, and while they are still in beta stages with volunteer riders and a human behind the wheel, the company, Waymo, hopes the service will be ready for public use in the months ahead. While some see autonomous cars as a breakthrough for productivity and industry, many others see it as a looming unemployment crisis, as many Americans drive automobiles for their livelihoods.