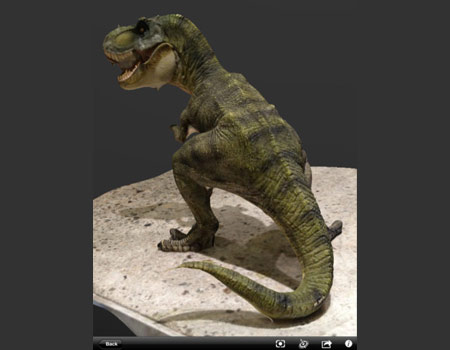 The of Autodesk technology which takes standard images and converts them into 3D pictures has now transcended across to Apple’s slate in the form of Autodesk 123D Catch for iPad. This free app is currently live on the App Store, and complements its desktop version as well as a new online edition.

123D Catch enables users to capture images and transform them into 3D ones by utilizing the Autodesk cloud service. And those wishing to go a step further can employ these images in order to craft 3D models, 3D animations or 3D printed objects. For this, they needn’t look anywhere else other than at Autodesk, as the company’s connected group of software and fabrication services for 3D printing and laser cutting are within reach of all users.

“The Autodesk family of 123D products breaks down barriers between the physical and digital, empowering users to customize the world around them. The launch of 123D Catch for iPad allows anyone to capture, explore, experiment and experience the 3D design and personal fabrication process,” commented Samir Hanna, vice president, Consumer Products, Autodesk. 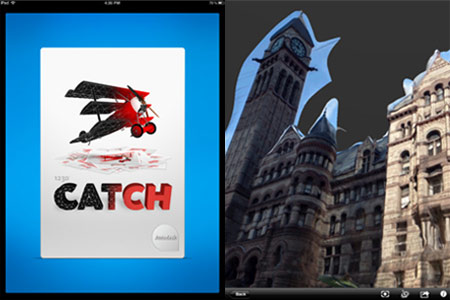 The company recently also introduced a new feature for all its 123D products. Dubbed My Corner, this trait proffers users cloud storage for all their 123D design projects and even allows connection with different product workflows. This makes sharing files between 123D, 123D Catch, 123D Make and 123D Sculpt, an easier process.

Autodesk 123D Catch for iPad can be downloaded for free through the App Store on all versions of the slate including the latest one.