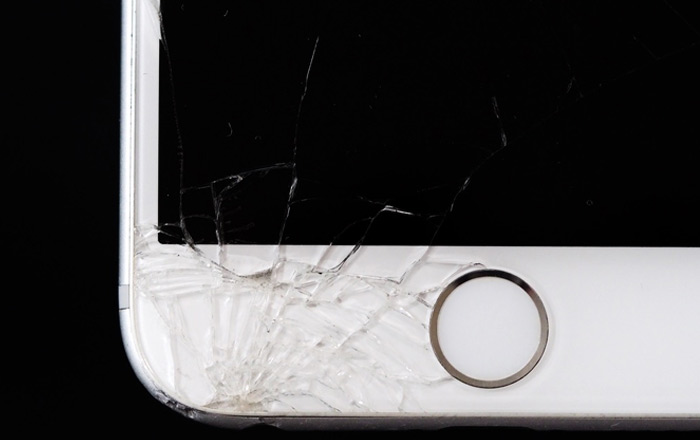 Apple’s Error 53 issue became a source of major controversy last year when scores of iPhone users were left with bricked iPhones that couldn’t be accessed. The problem specifically affected users who had gotten their phone repaired via a third-party outlet. The company later issued a fix and an apology, but required some people to pay for genuine Apple parts to get Touch ID back.

Error 53 is now coming back to haunt Apple. The Australian Competition and Consumer Commission (ACCC) has begun proceedings in court against the firm, accusing it of making false, misleading, or deceptive representations about customer rights under Australia’s Consumer Law.

The ACCC started investigating Apple after the initial reports about Error 53 started emerging. It found that the brand usually refused to examine or service defective iDevices which had previously been repaired by a third-party shop, even if the complaint was unrelated to the current problem.

Australia’s laws dictate that individuals are protected under a number of consumer guarantees, entitling them to remedies at no cost if the goods or services don’t comply with their rights. Accordingly, the ACCC is indicting Apple for going against this by refusing to grant a free remedy for people who had gotten their iPhones fixed via unauthorized repairers.

The ACCC posits that getting a component of an Apple device serviced, repaired, or replaced by a third-party cannot itself eliminate a person’s right to a solution for their issue. The agency’s Chairman Rod Sims says that consumer guarantee rights exist independently of manufacturer warranty and don’t go away just because of third-party involvement.

Apple has traditionally voided a user’s warranty if they get their device repaired by a third-party. However, a leaked memo from February 2017 revealed that the company had reversed this policy slightly. iPhones which have gotten their display fixed by an outside source would still qualify for coverage if the issue being resolved is not related to the screen itself.