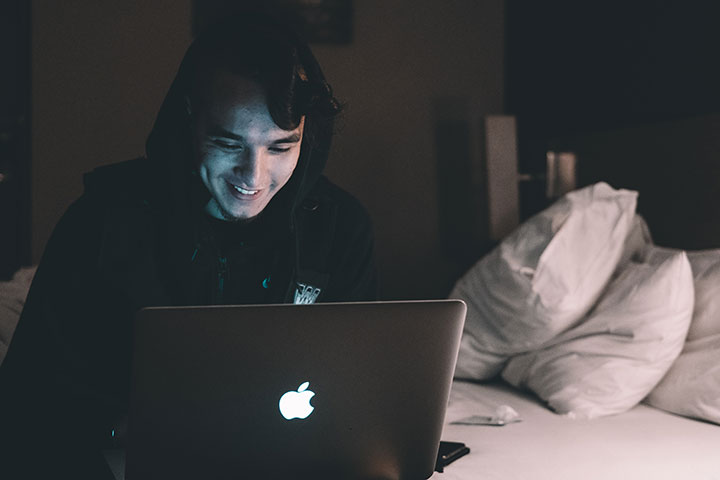 Treasurer Josh Frydenberg said in a statement that the Code, hailed by him as “world-leading” and “a significant microeconomic reform”, provides a framework for “good faith negotiations” between the parties and “a fair and balanced arbitration process” to resolve outstanding disputes, Xinhua reported.

“This is a significant milestone. This legislation will help level the playing field and see Australian news media businesses paid for generating original content,” he said on Twitter.

According to him, there was progress by both Google and more recently Facebook in reaching commercial arrangements with Australian news media businesses.

“Importantly, the code encourages parties to undertake commercial negotiations outside the Code,” he said in the statement.

While Facebook and Google had opposed the code, Microsoft had welcomed it.

“This new law is a big step forward. It helps ensure publishers and journalists get paid a fairer share for their work. Australia has shown what’s possible and other democracies around the world can build on their ideas,” Microsoft President Brad Smith said in a tweet on Thursday.

On Wednesday, Facebook said that it plans at least $1 billion in the news industry over the next three years.

The announcement came just days after it decided to restore news on Facebook for Australians, who were blocked from sharing or accessing news on the platform recently.

“After further discussions, we are satisfied that the Australian government has agreed to a number of changes and guarantees that address our core concerns about allowing commercial deals that recognize the value our platform provides to publishers relative to the value we receive from them,” Facebook said in an updated statement on Monday.

“As a result of these changes, we can now work to further our investment in public interest journalism and restore news on Facebook for Australians in the coming days.”

Evolution Of The Card Payment Machine: Entering A New Era Of Payments