You’ve come to the right place if you’re looking for a worthy Audacity alternative to try your hand at. The said software has proved to be a godsend for smalltime podcasters, music recording enthusiasts and others. Its free and open-source nature is one of its main appeals, and moreover, it can be downloaded seamlessly for Windows, Linux as well as Mac. First released way back in 2000, it has seen a sensational evolution process, with more and more awesome features constantly making their way into it from time to time.

This software is available in over twenty different languages, and it allows users to gain the benefits of multi-track mixing, recording and playing back sounds, editing and adding effects to them and much more. Another one of its noteworthy aspects is it’s surprisingly easy to learn user interface. Even those with no former experience in the process of recording take little time to get used to it. But even this wonderful utility has its limitations, and that’s where other similar programs come into the picture. Scattered across the Internet are a number of other tools that you can use for the same purpose, and they even have their own unique features to offer. Here’s a look at some of the ones we’ve chosen to showcase. 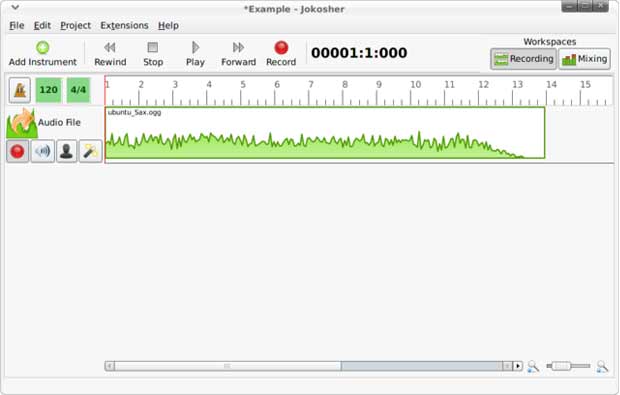 Jokosher gets it right in everything it tries to concoct. It is described as a non-linear multi-track digital audio editor, and it’s free to download for Linux, Solaris and Windows operating systems. Apart from the simple splitting, trimming and moving tools for sound, it also features support for importing a large number of different files into it. Moreover, you can export your audio in MP3, Ogg Vorbis, FLAC, WAV as well as anything else supported by GStreamer. This wonderful tool comes with a neat interface, so you’re not needed to waste much time getting a hang of it. 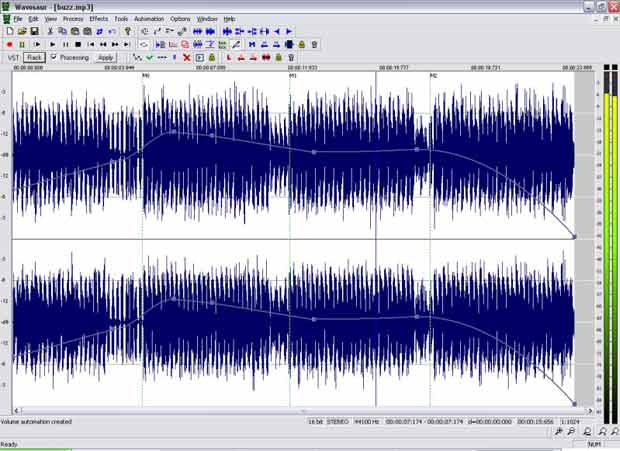 Wavosaur is a Windows-only program like Audacity which too is free to download, and is very similar to the said software. It comes equipped with features like resampling, bit-depth converting, pitch shifting, vocal removal, DC offset removing, auto-trimming, silence removing and more. Wavosaur can also be controlled by an external MIDI controller, whereas it supports VST effect plugins as well, allowing it to enhance its functionality furthermore. There are a number of skins that you can download for Wavosaur to change its backgrounds according to your liking. 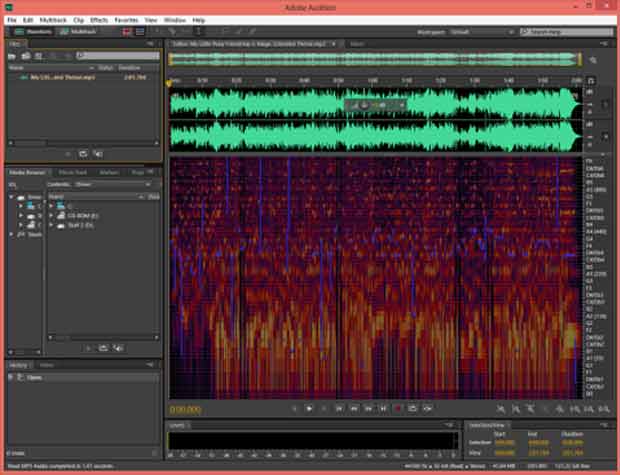 Now those who wish to go for ultra-rich features, and are ready to spend some cash can definitely afford to look at Adobe Audition. Formerly known as Cool Edit Pro, this software is an expensive deal, but there’s no peck of doubt about whether or not it delivers with its features. It is available for Windows and Mac and has been equipped with an advanced sound remover, an intuitive spectral display, a preview editor and more. You can access Adobe Audition by subscribing to the Adobe Creative Cloud or purchasing a separate subscription for the software alone. 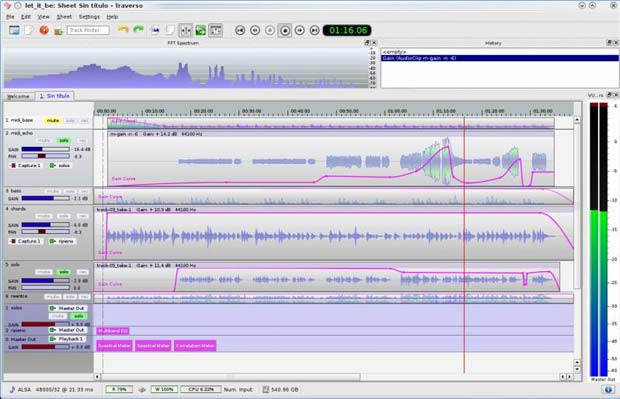 Described by its makers as a program well suited to record a ‘single voice, a band, an ensemble, a whole orchestra or any other source of music,’ this next software similar to Audacity has been aimed at both home and professional use. Linux, Mac as well as Windows are able to run the software for recording or editing your sound files, applying effects to them and other such functions. Another one of its advantages is its straightforward user interface. Traverso DAW is free software for everyone to download and use. 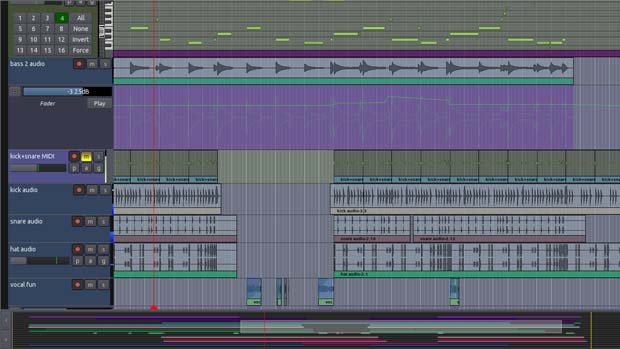 Here’s another incredible tool that you can utilize for your sound recording needs. This digital audio workstation is capable of swiftly recording, mixing, editing and mastering your audio content. No Windows version is available, as it has only been developed for Mac and Linux systems. A highlight of this tool is its ability to let you import videos and toy around with their sounds. You can gain the source code of Ardour free of cost but will need to pay a basic fee of $1 in order to be able to use it. 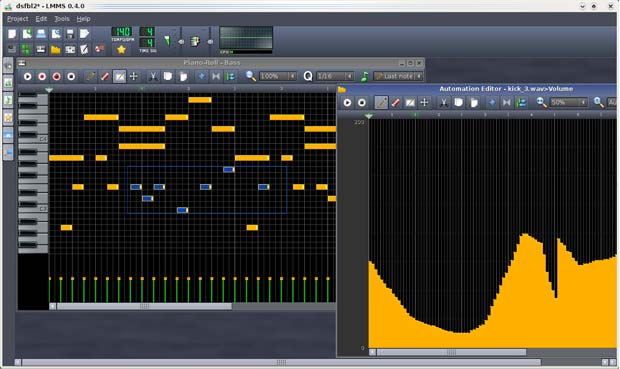 Also known as LMMS, this piece of software is particularly aimed at allowing you to record songs. That’s why it has also been blessed with a Beat + Bassline-editor apart from the other basic functions you’d expect such a tool to offer. Moreover, there’s even a Piano-Roll for you to make use of for editing patterns and melodies. You can download it for GNU/Linux and Windows operating systems, and that too, free of cost. Like most programs from this list, even this program like Audacity is compatible with MIDI keyboards. It’s a complete solution for all your recording needs.

WavePad is one of the neatest such utilities that you can get your hands on. It’s a fully equipped professional audio and music editor which can be downloaded for free in its basic form. And if you’re ready to spare some dough, you’ll be able to take advantage of a number of advanced features as well. But don’t worry; all the basic functions such as cutting, copying and pasting audio files, adding simple effects, importing various sound formats and more are included in the free edition. It can be downloaded for Mac and Windows, whereas versions for Android and iOS are also available.

There you have it – a complete compilation of some really helpful sound recording software to tend to your needs. Each Audacity alternative here has its own unique attributes, so it’s up to you to choose which one suits your needs best.