If you’re looking to buy a new camera for the holiday season which is just a couple of months away, you might want to consider taking a look at the Nokia Lumia 1020 smartphone which is best known for its imaging capabilities. The handset has received a price cut in the US which makes it available at just $339, putting it in the same league as a mid-range point and shoot.

Now, just so you know, the Nokia Lumia 1020 being offered is from AT&T. But on the bright side, you won’t have to sign a new contract as the phone is unlocked, as revealed by WPCentral. Additionally, you can get the device to run the new Windows Phone 8.1 OS through a simple software update. 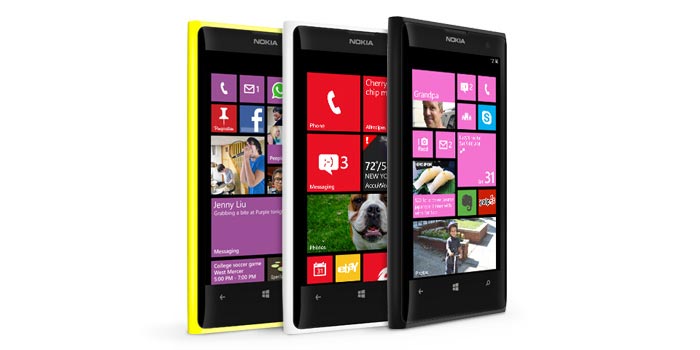 The Lumia 1020 has one of the most powerful cameras on the smartphone market. The main sensor is a 41MP one backed by Carl Zeiss optics, OIS and the PureView technology. You can expect it to dish out some stunning images even in low-light conditions.

Where hardware is concerned, the phone is a mid-range release at its best. It offers a 4.5-inch ClerBlack PureMotion HD+ display of 1280 x 768 pixel resolution and a 1.2MP HD snapper on the front. A dual core Snapdragon S4 1.5GHz processor delivers the steam from the inside. 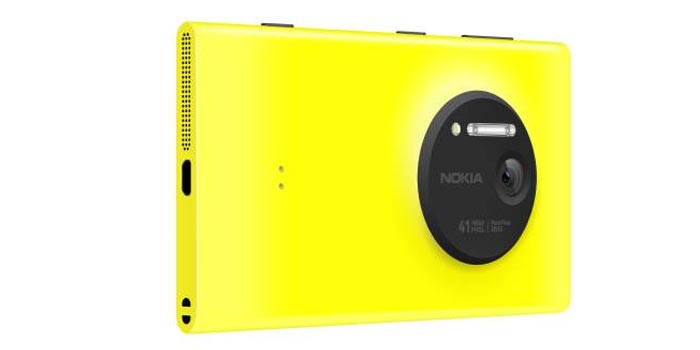 Here’s an overview of the Nokia Lumia 1020 specs:

You can pick up the Nokia Lumia 1020 at $339 in colors of yellow, white and black through Amazon or the Microsoft Store.