Sprint was first to announce the arrival of the LG G Flex smartphone on its network and now a few days later, AT&T has also revealed its launch details for the handset. While the device will arrive at the latter carrier by the end of this month, potential buyers looking to pick up the phone through the latter will have to wait at least a week more.

The G Flex is amongst the first smartphones to arrive with a curved design. Unlike the Galaxy Round from Samsung which is being sold as a prototype, LG’s handset is actually bendable to a certain extent, hence the name. The device may feature the same design as the flagship G2, but it comes in a larger form factor that sports a few enhancements, most notably the back panel’s ability to remove small scratches. 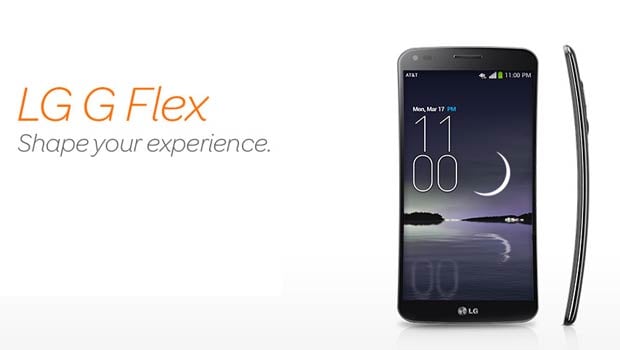 The LG G Flex is also headed to various locations around the world. We’ve already seen the handset go official in the UK and pre-orders have already begun. India is expected to see the smartphone arrive sometime next month, while Korea is the only place where you can already land yourself a unit.

AT&T has announced that the LG G Flex will go on sale for $299.99 with a two-year contract. Potential buyers can also opt for the Next program where the device will be available for monthly charges of $26.74 with Next 18 or $34.75 with Next 12. Pre-orders commence on January 24 online and at retail stores.

Here’s a quick look at the main specifications: