With the new Nikon D810A, the Japanese company wants to appeal to a particular band of photographers who’re inclined towards capturing celestial objects. This new DSLR camera is meant for astrophotography, and features several modifications to suit the needs of star gazers.

We say modifications because as its name indicates, the Nikon D810A is nothing but a variant of the D810 which was launched last year. Its infrared cut filter has been optimized in a way that it now allows transmission of the hydrogen alpha spectral line, resulting in four times more sensitivity for the 656nm wavelength. 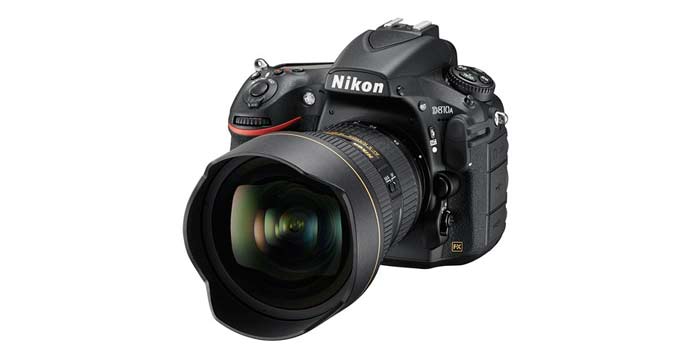 The D810A features an optimized ISO range of 200 to 12800 (Hi-2 51200), whereas it even grabs a new Virtual Exposure Preview Mode for showing estimated preview images in Live View while shooting at shutter speeds longer than 30 seconds. Like we said, other than these changes this machine is nothing but the D810. 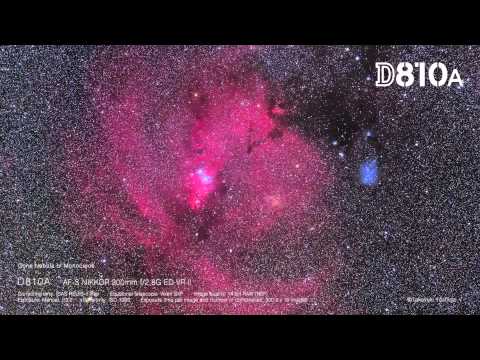 So you’re getting a 36.3MP FX-format (full-frame) sensor which works in tandem with Nikon’s exclusive EXPEED 4 Image processing engine. And apart from 51-point autofocus, it also offers 1080p full HD video at a maximum of 60fps.

The price of the Nikon D810A has been kept under the wraps for the time being, but we do know that it will be released sometime in May this year.