A string of recent leaks and observations is pointing towards the possibility of a new Nokia Lumia 830 popping up soon, with its exclusive carrier rights in the US going to AT&T. This smartphone is of course a successor to the 820 handset that was launched back in November 2012 with mid-range components onboard.

Rumor has it that an apparent smartphone codenamed Train will be hitting the blue carrier sometime this year. A while ago, some images which were said to be of the Lumia 830 had also been leaked out into the open. This is why it is being believed that the Train device is indeed the Nokia Lumia 830. 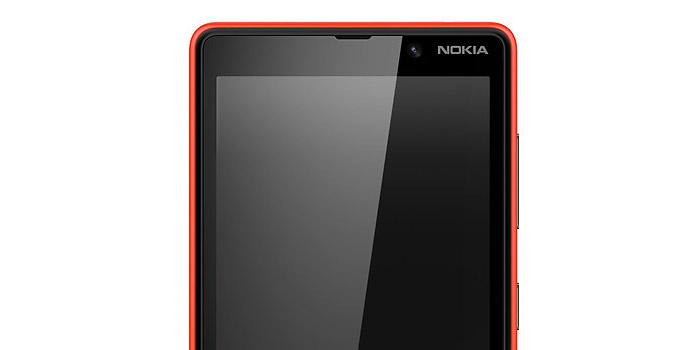 As NeoWin has observed, the HTC One M8’s Windows Phone 8.1 version will definitely coax AT&T to come up with its own WP exclusive smartphone as well. However, nothing on this has been spoken about as yet by the carrier as well as Nokia.

The Lumia 820 to which the 830 will act as a successor features a 4.3-inch AMOLED display of 800×480 pixel resolution. An 8MP rear camera and a VGA front camera find their way into the device, apart from a dual core processor and 1GB of RAM.

Here’s a full look at its specs:

We’ll try to dig some more details about the Nokia Lumia 830 and will keep you posted with all the latest.