This holiday season, customers hoping to buy tablets with allegiance to AT&T are in for $100 discounts that will be offered to them if they go for two-year agreements with the said carrier. This deal stands true for any slate bought by customers via company owned stores, online or through select agents and retailers.

These buyers will be able to choose from a number of special qualifying data plans. They will even be able to add a device to a Mobile Share plan which sells for $10 per month. This deal allows users to share data (which can vary from 1GB up to 20GB) with other products that include smartphones, tablets, gaming devices and more. 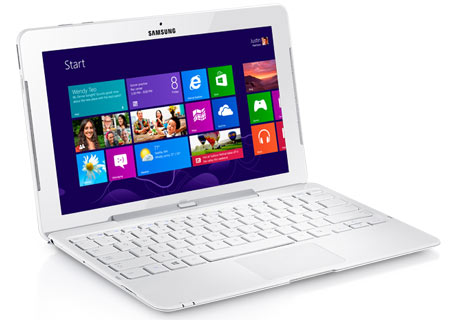 Besides, there are other plans called DataConnect, one of which offers 250MB of data at a cost of $15. A 3GB plan is priced at $30, whereas a 5GB deal is being offered at $50. All these plans can be used with what’s dubbed by the company as the largest 4G network in the US.

One of the new releases that the $100 discount applies to is the Samsung Ativ Smart PC. While its regular price is set at $799.99, it is being doled out currently at $699.99. This device comes equipped with a 11.6-inch screen that renders visuals at a resolution of 1366 x 768 with 135ppi. It runs the Windows 8 OS, and is pre-loaded with a number of useful applications including Microsoft Office 2010, Norton Security, Kindle for Windows 8, Adobe Reader and more.

An 8MP camera with LED flash is housed by it on its rear, while its front-facing snapper is of 2MP capacity. The former allows users to capture videos in 1080p HD. As far as its dimensions are concerned the Samsung Ativ Smart PC is 11.65 x 7.40 x 0.39 inches in size, and weighs 26.35 ounces. A 1.8 GHz Intel Atom dual core processor goes into the slate, along with 64 GB of internal memory which is expandable till up to 32GB with the help of a microSD slot that’s present on it. 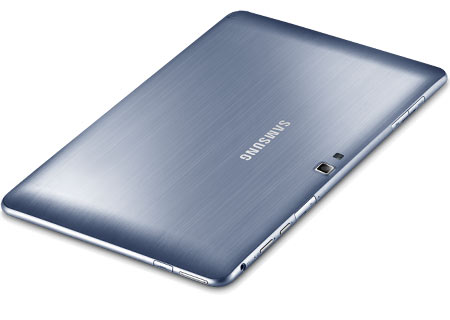 Just a reminder – the $100 discount on tablets purchased via AT&T only applies if the device is bought with a 2-year wireless agreement with a data plan or a Mobile Share plan.