For those waiting on the glacial silver HTC One M8 to hit availability status on AT&T we’ve got good news. The company has announced that the third color option is now up for grabs through the carrier, joining the gunmetal gray and amber gold shades.

HTC officially announced this news through its USA Twitter account. The smartphone is priced the same as the other two models. You can get the One M8 in glacial silver with a 2-year contract for $199.99 through the carrier’s online store or on the Next 12 installment plan for $32 a month. The off-contract price is $639.99. The gunmetal gray version, on the other hand, can be picked up for just $149.99 with a contract through Amazon after a $50 discount. 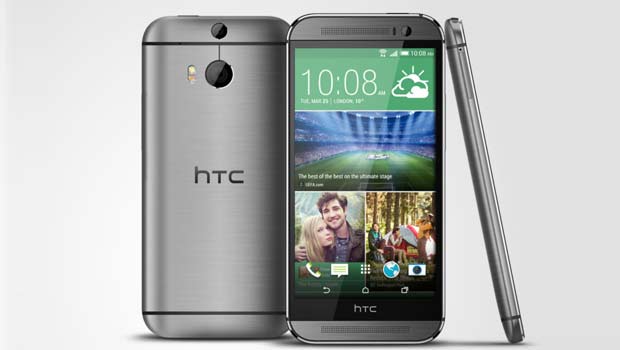 Sprint’s HTC One M8 is different from the other variants in the US. The smartphone is reportedly fitted with Harman/Kardon Boom Sound speakers which are exclusive to the carrier model. The provider is yet to officially disclose its partnership with the speaker systems manufacturer. In other news, we’re expecting to see the One M8 mini go official sometime next month. The smartphone is rumored to carry a 4.5-inch display wrapped around the same design seen on the current flagship. However, it won’t have the dual camera setup. HTC is also rumored to be working on an Ace model and a plastic version of the flagship.

Key specs of the HTC One M8: 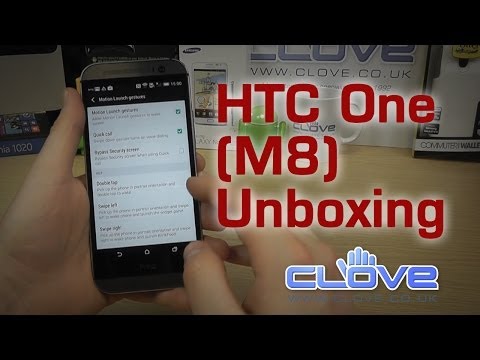 If you’re interested in purchasing the glacial silver HTC One M8, you can find the smartphone at this link.