The Nexus 6 is struggling to keep up with the high demand in the US, even as stocks of the handset are vanishing off the Play store within seconds of being made available. With Google’s own online portal being the only means of purchasing the handset right now, many expectant buyers will be pleased to hear that more alternatives are on the way.

AT&T and Sprint have both announced their plans for making the Android 5.0 Lollipop-equipped Nexus 6 available through their distribution channels. While T-Mobile has already sketched out its pricing details prior to this, Verizon and US Cellular are now the only network operators that are yet to disclose their pricing and availability information. 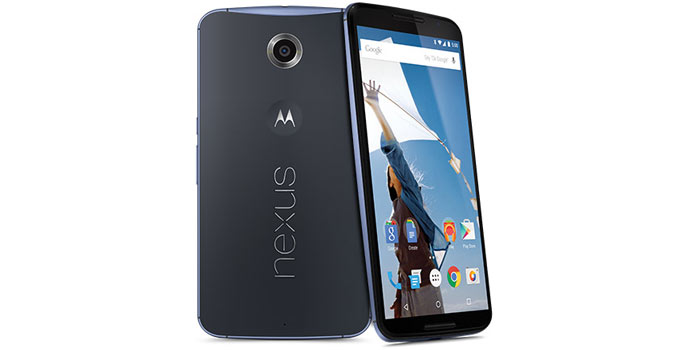 AT&T has made it clear that the Google and Motorola-made handset will be landing online and in stores on November 12; that’s later today. The midnight blue colored variant will be sold by it at $249.99 with a two-year agreement or at $682.99 without any annual commitment.

Sprint on the other hand, will begin selling the Nexus 6 on November 14 at $0 down (plus tax) and 24 monthly payments of $29 ($696). T-Mobile has also announced a similar plan of $27 ($648) on the upcoming smartphone. The magenta carrier will be launching the device on November 19.

A glance at the main specs of the Nexus 6: 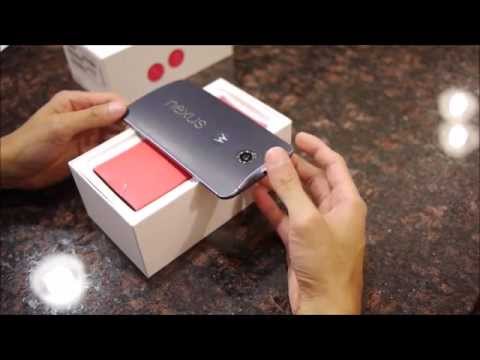 The story of the Nexus 6 is thus all set to begin, with major carriers as well as Google now having set the wheels in motion.