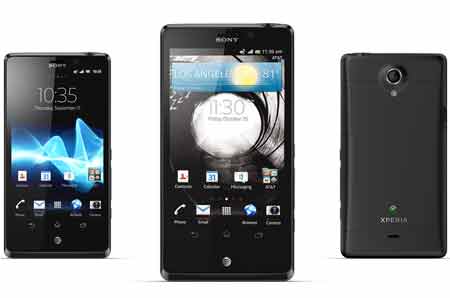 The price and release date by AT&T, for the Sony Xperia TL smartphone that’s also known as the ‘Bond phone,’ has been disclosed. And based on the details provided by the carrier, the handset will hit stores early next month for a little under $100.

AT&T announced the device’s arrival earlier this month. Being the manufacturer’s flagship smartphone, it comes with a 13MP Exmor R for mobile CMOS sensor. The camera can record clips in 1080p full HD and capture images at 16x digital zoom as well as in a sweep panorama. There’s also a front-facing 720p snapper for live face-to-face video conferencing. A dual core processor takes charge of the heavy lifting, while a 4.6-inch HD display shows off the Ice Cream Sandwich platform.

Entertainment needs are taken care of by the xLoud enhancement, the Walkman application and DLNA certification amongst others. The Xperia TL is actually the AT&T-exclusive version of the T smartphone which debuted at the IFA 2012. The latter device was recently disclosed to carry HD voice capabilities by the company’s official blog and it will also be reaching Canada sometime next month.

AT&T plans on selling the Xperia TL for $99.99 with a 2-year contract agreement. The handset will be available for purchase starting November 2, 2012. To top it off, Skyfall fans who pick up the smartphone will be treated to exclusive ‘Bond content’ which includes scene footage, interviews, clips, wallpapers, ring tones and much more. 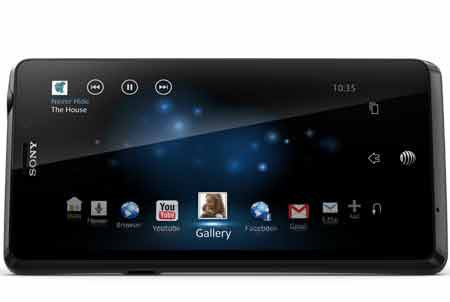 Detailed specifications and features are as follows: