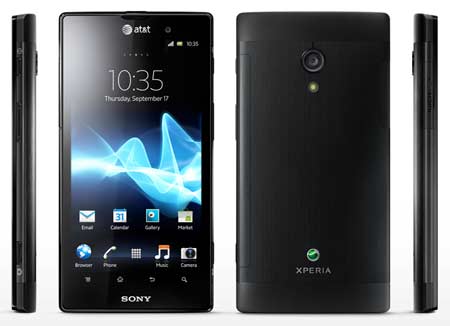 The AT&T Sony Xperia ion, the first smartphone from the company to take advantage of the 4G LTE network speed has announced its arrival in the US. The multimedia-ready device that was introduced back in January, will be available exclusively through AT&T starting June 24.

The 1280 x 720p HD Reality display with Mobile Bravia Engine dominates the phone’s front panel and offers a multi-touch real estate of 4.6 inches. It sports a front-mounted 1MP camera as well as a 12MP imager deployed with an Exmor R mobile camera sensor. This NFC enabled device is also embedded with a dedicated button to quickly launch the primary camera that is capable of capturing high definition 1080p videos and possesses attributes like LED flash and 16x digital zoom amongst others. 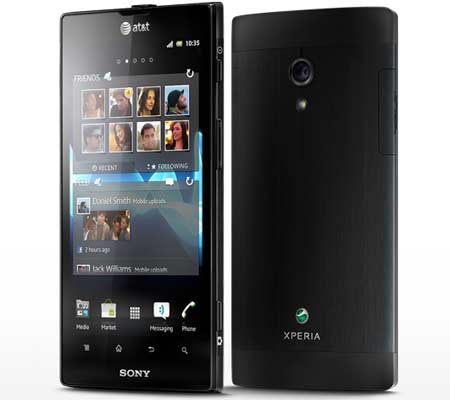 Moreover, this PlayStation certified Xperia handset acquires multitasking properties from a 1.5GHz dual core processor and runs the Android Gingerbread mobile platform. It ships with 16GB internal memory that can further be expanded using a microSD card of up to 32GB capacity. The phone supports apps like Sony Music Unlimited and Video Unlimited, which can be downloaded from the Google Play store. Additionally, its pre-loaded SmartTags application comes in handy to store device preferences for different situations and locations.

The AT&T Sony Xperia ion 4G LTE price and release date details have been disclosed already. It is slated to hit store shelves on June 24 and carries a price tag that reads $99.99. The phone requires a new two-year wireless agreement along with a $39.99 per month voice plan and a monthly data plan of $20.