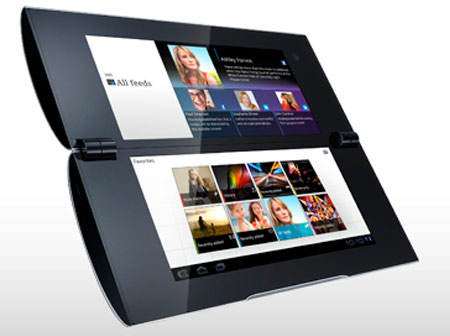 The AT&T Sony Tablet P will now be complete with 4G capabilities when it comes through the network carrier for potential users in the U.S. The slate’s clamshell design created headlines when it arrived last year in different regions across the globe.

Although landing a little late in the country, the slab’s 4G capability should probably make up for the delay when it reaches the waiting hands of tablet enthusiasts. Boasting of dual 5.5-inch touchscreens, the slab runs on the Android Honeycomb OS and is fueled by a dual core 1GHz Nvidia Tegra 2 mobile chip backed by 1GB RAM.

The device possesses 4GB storage capacity and can accommodate up to 32GB via the microSD card slot. Plus, the incorporated lithium-ion battery can power up the gadget for about 7 hours on a single charge. On this Wi-Fi enabled and PlayStation certified device, ardent gamers as well as entertainment buffs can access an array of Sony Network Entertainment services. 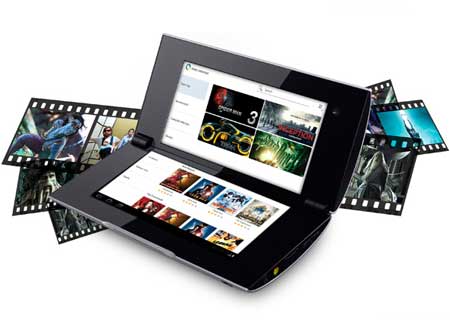 Additionally, there is a front facing 0.3MP snapper and a 5MP primary camera, so that photographers can snap up images and immediately share them with family and friends when on the move. This Bluetooth enabled handset measures 3.11 x 7.08 x 1.02 inches when shut, allowing it to be easily ported around in handbags or backpacks when travelling. The compact design and dual cameras are some of the features that may receive a thumbs-up from prospective users.

The AT&T Sony Tablet P price is chalked out at $399.99 with a two-year contract and is said to be arriving online as well at retail stores on March 4.