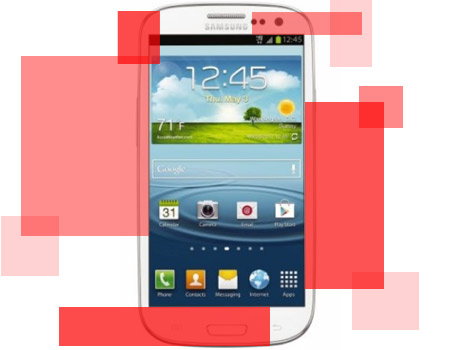 If pebble blue and marble white don’t seem like enough color choices for fans of the AT&T Samsung Galaxy S3, the phone will also be dressing up in an exclusive red shade. Well, this should set it apart from the four other US network providers who are also going to release the device soon enough.

At present, the AT&T page doesn’t show up the red version for pre-order and those who like to stuff their mobile devices with a lot of multimedia content have probably noticed that the 32GB variant isn’t among the options that can be pre-booked. Also, no word on the shipping date has surfaced as yet.

“The addition of the Samsung Galaxy S III to our portfolio of 4G-LTE devices gives our customers another truly cutting-edge smartphone to choose from,” explained Jeff Bradley, senior vice president, Devices, AT&T Mobility. “With an exclusive red color this summer and the power of the nation’s largest 4G network, AT&T delivers the best wireless experience for Galaxy S III fans.” 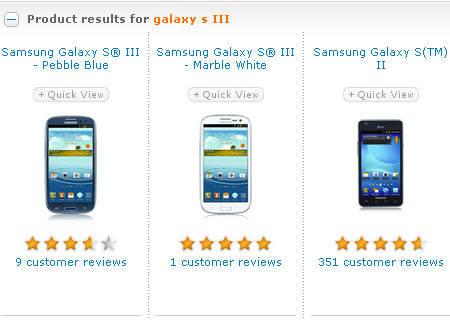 As far as we can guess, the network operator may not exactly waver about the new Galaxy S’ release date, considering that T-Mobile and Sprint have sounded the bells for June 21. On the other hand, U.S. Cellular customers are looking at a July launch. Let’s not forget the fact that the device has already reached other countries like the UK and India.

The 16GB AT&T Samsung Galaxy S3 price is $199.99 and it strings along a two-year service agreement and plans. The carrier’s retail outlets will also be vending it with a $39 16GB microSD card, which should bring the entire package’s price to around $238.99.