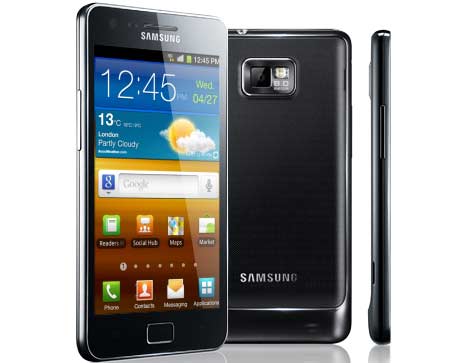 The AT&T Samsung Galaxy S II has finally jumped onto the bandwagon of devices that are receiving the ICS update. After the smartphone in question, some other Android contenders from the carrier will also get a taste of Ice Cream Sandwich, reports the official AT&T consumer blog.

In order to receive the free of charge update, users are required to visit the official Samsung website using a computer system and download the Samsung Kies Upgrade Program on it. Kies will display instructions, which should be followed after the smartphone is connected to the computer.

“Through my own personal experience, I have found much improved performance through all the ICS features, especially Recent Apps where I can go back and forth among multiple apps effortlessly. Taken with the features already included in the Samsung Galaxy S II, ICS is a clear win for our customers,” stated Ryan Lee, through a post on the official AT&T consumer blog. 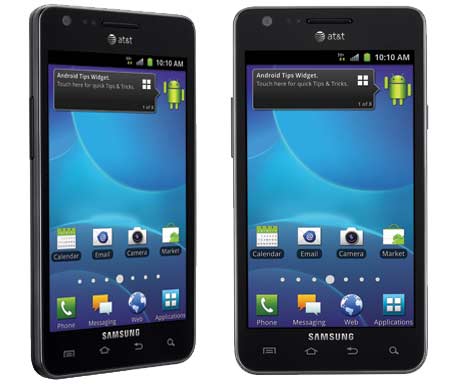 The Android 4.0 platform makes for an enhanced customer experience with features like intuitive navigation, swift interface and faster browsing. It also facilitates multitasking with the Recent Apps shortcut and tags along some useful attributes such as Face Unlock, a new notifications bar, improved home screen folders and an app to track data usage.

The Galaxy S II that precedes the S III, runs a 1.2GHz dual core processor. Its front panel is dominated by a 4.3-inch Super AMOLED Plus touchscreen and a 2MP camera, while the rear side sports an 8MP camera with auto focus and LED flash. This phone’s 1650mAh battery can cough up the juice for talk time of about 8 hours.