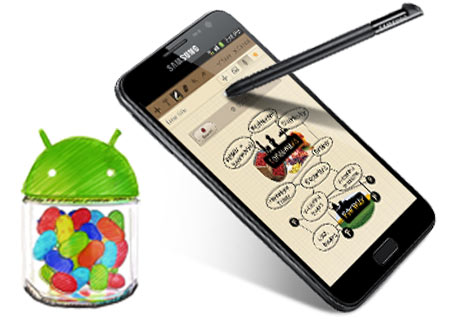 AT&T has started pushing an update for the original Samsung Galaxy Note which brings the smartphone to version 4.1.2 Jelly Bean. The new software release brings along a host of enhancements and it is available for download through the Kies PC application.

A post on Android Central highlights that the phablet will receive the same set of features that its successor was presented with recently. First on the list is Popup note which allows users to take down information like directions, phone numbers and much more while on the call. Then there’s Popup Video and Browser which, as the names suggests, let owners carryout various tasks and even watch clips or surf the web at the same time. 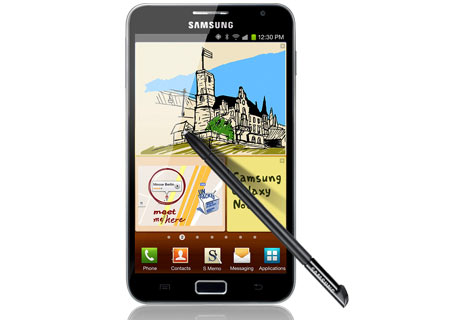 With the Photo note and frame tool, messages can be written onto the front and rear of any photo, while easy clip grants the ability to take a screenshot and crop the image which can then be saved or shared with others. Users will now have access to Paper artist for a richer photo editing experiencing. Additionally, the upgrade brings in an enhanced S note application that possesses extra effects and templates.

The Jelly Bean update for the international version was announced back in December and finally rolled out in February. This variant received a host of enhancements that were introduced with the S3 like Direct Call, Smart Stay, Multi View and Smart Rotation which seem to be missing in the upgrade from AT&T. Albeit the Nature UX should be a part of this release.

The phablet was announced with a 5.3-inch Super AMOLED HD display. It’s powered by a 1.4GHz dual core Qualcomm processor that’s based on the Cortex A9 architecture and is the first handset to feature the S Pen stylus. The company has loaded it with 16GB of internal storage and a microSD card slot that can support up to 32GB more. At 178 grams, the device is 9.65mm thick and comes with a 2500mAh battery that can deliver 10 hours of 3G talktime or 550 hours of standby. 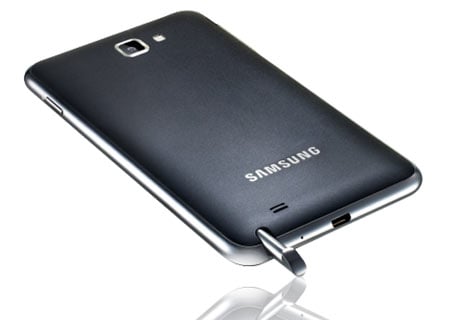 The Samsung Galaxy Note Jelly Bean 4.1.2 update from AT&T isn’t going to be available through an OTA delivery. As stated earlier, users will have to download the Kies PC software to acquire the latest firmware.