AT&T Samsung Galaxy Note 3, Gear to be available from October 4

Two weeks ago, AT&T had started accepting pre-orders for the Samsung Galaxy Note 3 as well as its companion, the Galaxy Gear and at the time of kicking it off, the carrier had announced that the devices will be shipped around October 1. And now it has confirmed through a tweet that both gadgets will be made available through online and retails channels from October 4 onwards.

Those who have pre-ordered the phone can expect it to knock on their doors by tomorrow. This Samsung phablet is available through the network provider in shades of jet black and classic white, while the wearable smartwatch can be picked up in black or beige colors. They have started shipping through other service providers in the US as well. 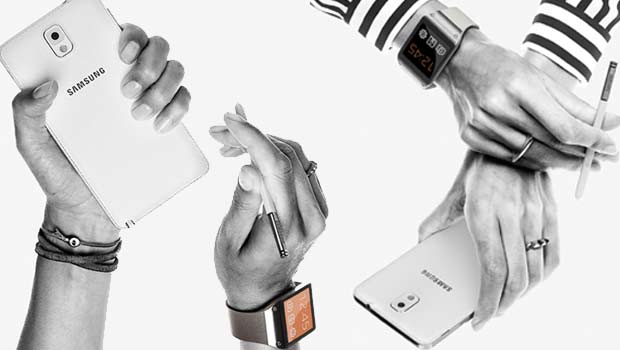 Although the wearable device is only compatible with the Note 3 as of now, the South Korean company has announced that it will soon release the Android 4.3 update for the Note 2, Galaxy S4 and S3 to make them compliant with the Gear. The upcoming Galaxy Note 10.1 2014 edition will work with the smartwatch out of the box. So those of you who wish to grab this gadget, but are not too keen on the Note 3, can wait for the update for their existing Galaxy devices or the said Note tablet to hit shelves.

Prospective customers can either purchase the Samsung Galaxy Note 3 with a two-year service agreement by paying up $299.99 or opt for AT&T Next that requires them to shell out $35 every month. The Samsung Galaxy Gear has been pegged at $299.99 as well.