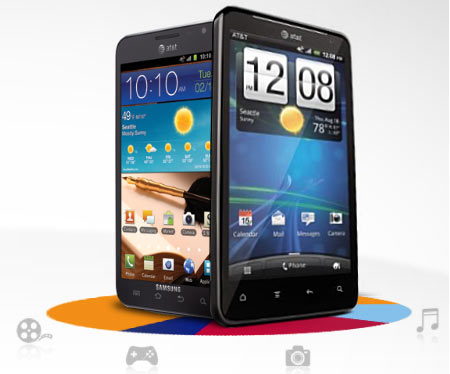 AT&T unlimited data plans might not seem very unrestricted any longer, as the carrier is reducing speeds on its 3G, 4G and 4G LTE networks if the usage crosses a specified limit. With this new policy, smartphone users will experience slower data streaming speeds after exceeding the usage limit specified for their network variation.

For all smartphones operating on 3G or 4G networks, the browsing speed will be reduced after 3GB usage in a single billing cycle. On the other hand, 4G LTE handsets on unlimited data plans will be able to utilize up to 5GB data on regular speed configurations, reports Engadget. When this usage limit is about to be exhausted, users will be notified about it by means of a text message. After that, subscribers are expected to encounter slower speeds.

The data cap is being exercised with respect to billing cycles. Once a billing span ends, original speeds will be restored. This will continue until the data limit is crossed in the new billing cycle. The decision should not affect the fee structure of unlimited data plan users, according to the company. Only those who demand fast video streaming, online mobile gaming or swift internet browsing might face issues once the prescribed data amount is used up. 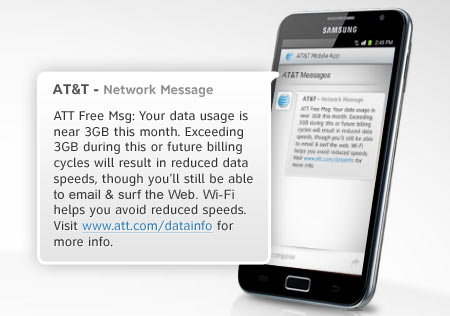 For customers who might not like compromising on speedy web sessions, the company has suggested some alternatives. Firstly, users can switch over to Wi-Fi whenever possible. This will reduce data consumption under the unlimited data plan. Also, subscribers have an option of switching over to tiered data plans. In addition to this, they can estimate their daily and monthly usage through the data calculator available on the service provider’s website.

AT&T cites limited availability of the wireless spectrum and increased mobile broadband usage as reasons for taking this step.