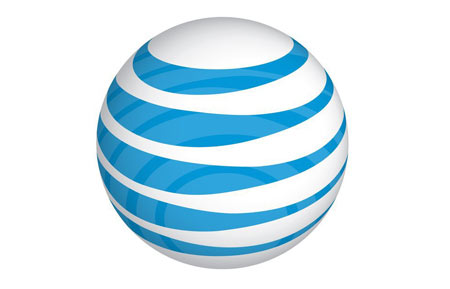 AT&T has gone ahead and done some changes to its upgrade policy, even as it has aligned it with that of its competitor, Verizon Wireless. A new device will no more be offered at a subsidized price if a consumer decides to buy it prior to the end of their 24-month contract. This means, they’d have to pay full cost of the phone or tablet they wish to purchase before their contract ends. This applies to all those agreements which are slated to expire in March 2014 or later.

With so many inviting smartphones – and even tablets for that matter – constantly making headways into the market, this sure sounds like bad news for those who’re keen on buying the latest ones on a regular basis. If they wish to go for a new device within their contract period, they’d have to wait for a whole 24-month period now in order to buy it at the reduced price the carrier offers. Earlier, they were allowed to do so after 20 months of service.

No reason for this change has been provided by the network operator, even as it has revealed this new policy through a post on its official blog. A few other options have also been put forth by the operator. Prominent among them is the ability for consumers to be able to share an upgrade with another person on their account. But this applies only if the device is in the same category; a smartphone for a smartphone or a tablet for a tablet.

A consumer will become eligible for a partial discount once they’ve completed six months or more of their service commitment. Although it hasn’t been mentioned how big a discount this will be, the buyer will indeed need to sign a new two-year wireless agreement in such a case. A trade in program like any other has also been put into place by the carrier for a limited period of time. Under it, if one surrenders a current smartphone used for three years or newer and in good working condition, they could get at least $100 off on the purchase of another one.

With the introduction of these new guidelines for upgrading devices, AT&T has followed in the footsteps of Verizon, and it seems like only a matter of time until other big players in the US follow suit.