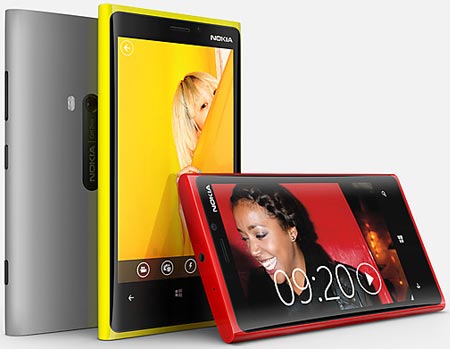 That the Nokia Lumia 920 is coming through AT&T in November is a known fact, but the carrier has kept the exact release date and price of the handset under wraps. Nevertheless, its launch date has surfaced on the web and is most likely to fall on November 11.

Multiple sources have confirmed this shipping date, reports BGR. The service provider in question has already announced that the Lumia phone features in its fall lineup of devices, along with the Lumia 820, HTC 8X and One X+, which are also awaiting their launch through AT&T.

To refresh memories, the Lumia 920 is a 4G LTE-enabled smartphone that takes advantage of the latest Windows Phone 8 operating system. The Finnish manufacturer has bestowed the handset with an 8MP camera deployed with the Nokia PureView imaging technology. This snapper should deliver high quality images considering that it tags along a stabilizer for doing away with the blurring effect and the ability to record 1080p videos at the rate of 30 frames per second.

Furthermore, there’s an imager that claims to be capable of recording 720p videos on the front panel. The embedded 4.5-inch PureMotion HD+ ClearBlack touchscreen reinforced with Corning Gorilla Glass 2 employs the Sunlight Readability Enhancement technology as well as the High Brightness mode. Equipped with a 1.5GHz dual core Snapdragon S4 processor, the smartphone draws power from a 2,100mAh battery. 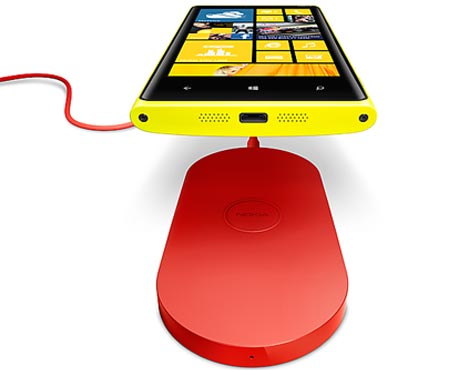 The Lumia 920 may hit store shelves through AT&T on November 11.