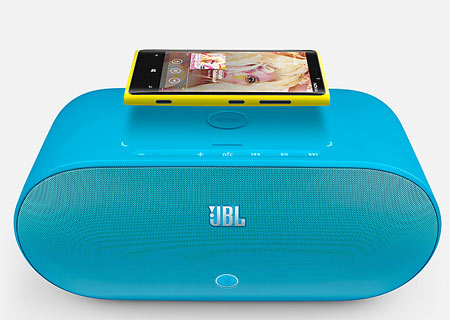 The price details for the Nokia Lumia 920 which is due to be released this month through AT&T, have managed to slip through via the mobile version of the Finnish manufacturer’s website. The Lumia 920 is one of the first to operate on the Windows Phone 8 platform and it packs in the PureView technology.

The guys over at wpcentral point out that the leak comes through the company’s mobile website. When accessing the lumia920.12dld.mobi page from a smartphone, viewers will be presented with a WP8-styled layout where the top-most Tile with the AT&T logo shows off the $149.99 cost. The 920 launch details have already been disclosed before, but not officially. The smartphone has gone up for pre-order through Best Buy and eBay with both retailers listing the handset for $149.99 with a 2-year agreement or $599 with no commitments. 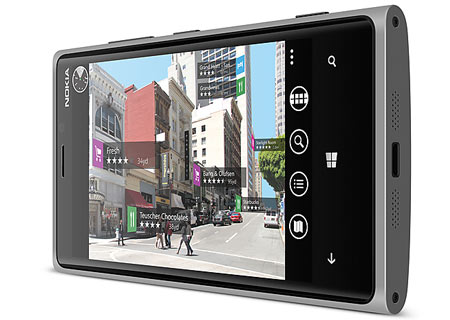 Apart from being one of the high-end offerings from the Windows Phone category, the 920 marks the debut of the company’s PureView imaging technology which was launched with the Nokia 808 handset. Through this feature, users should be able to capture bright and blur-free images as well as videos in almost any light condition. To enable this capability, the company has thrown in an 8.7MP camera with a Carl Zeiss lens and dual LED flash. The key hardware components employed here include a 4.5-inch PureMotion HD+ capacitive touchscreen with a 1280 x 768p resolution, a 1.5GHz dual core Qualcomm Snapdragon S4 processor and 1GB of RAM. The device comes in 5 different shades and it’s designed around a one-piece polycarbonate body.

AT&T is yet to confirm the recently leaked $149.99 retail cost of the Nokia Lumia 920. According to the report, the smartphone’s release date through the carrier is most likely to fall on November 9, instead of the 11th as previously speculated. In addition to the US, the handset is scheduled to be launched in Australia, France, Germany, Hong Kong, India, Italy, Poland, Russia, Saudi Arabia, Thailand, Turkey and the United Arab Emirates this month. For Canada, the device will arrive exclusively through Rogers. 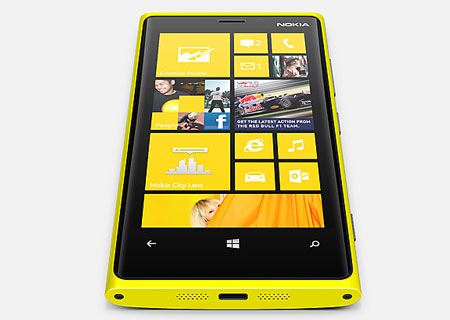