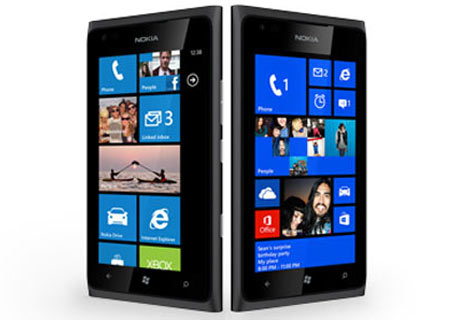 The Nokia Lumia 900 which is the Finnish manufacturer’s flagship Windows Phone for 2012 is finally receiving the WP 7.8 update on AT&T. The initial roll out had commenced earlier this year towards the end of January and it is now being pushed to the device which operates on version 7.5.

The smartphone’s launch in the US was short lived as the latest version of the platform arrived only a few months after its debut bearing no upgrade path for earlier devices. The update tags along a host of improvements and features that are found in the newest release. One of the most prominent features is a brand new start screen that allows users to resize Live Tiles to 3 different dimensions, namely small, medium and large. 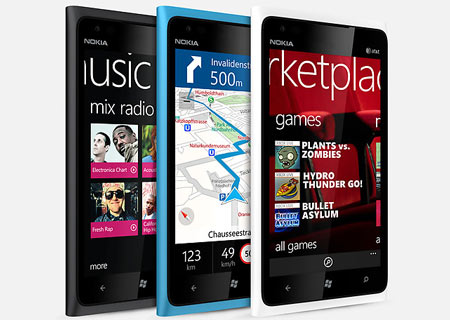 The bigger ones provide information like a small snippet from a new text message, appointment details and more. Microsoft has also thrown in new color schemes which bring the total to 20 shades including red, yellow, indigo and steel. Enabling the latest lock screen option will display an image from Bing each day. After updating the phone, the company recommends users to update pre-loaded Nokia applications through the Collection tab in the Marketplace.

The company has equipped it with a 4.3-inch touchscreen that proffers an AMOLED panel and the ClearBlack technology. A Corning Gorilla Glass coating is layered over the screen for enhanced protection against scratches and scuffs. A 1GHz Qualcomm Snapdragon processor and 512MB of RAM gets things done, while 16GB of storage is all that users will have for hoarding content. The battery life is estimated at 7 hours of talktime or 300 hours of standby on both 2G and 3G networks. 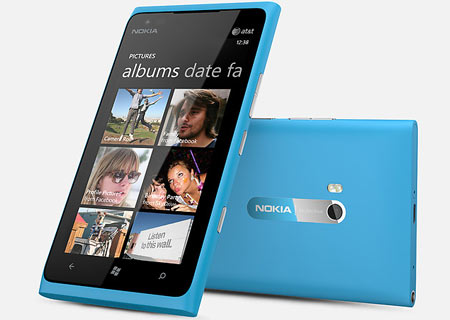