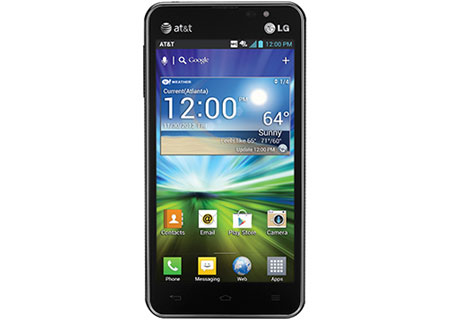 AT&T has announced that a Jelly Bean update is now available for the LG Escape and those who have the phone will be able to download Android version 4.1 now. The device was launched in September last year on the carrier for $49.99 with a two-year agreement, but it came with version 4.0 of the Google platform, also known as Ice Cream Sandwich.

Handset users who chose to install the OS upgrade will receive a great deal of added functionality that comes with the new platform. There will be changes to the notification display allowing owners to see updates from the same application grouped together. 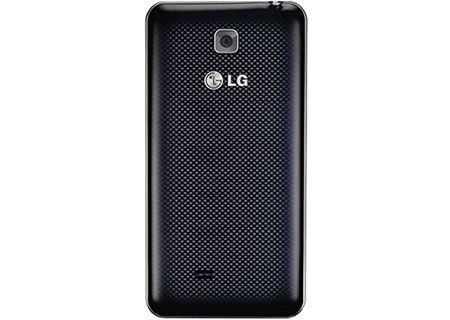 Also, users will be able to expand and collapse notifications, plus view the complete text of messages, and a full image sent via MMS, directly in said menu bar. This eliminates the need to navigate to a specific text message to read it and reply, and all-in-all just makes life easier on the go.

Then there is the added functionality of Google Now and its conveniences. For those unfamiliar with the service, it provides constant updates on things like weather and traffic conditions, and even gives information on local train and bus schedules so that users can plan their route ahead of time and avoid traffic snarls.

Coming to the handset, it has a 4.3-inch touch screen capable of displaying visuals at a resolution of 960 x 540 pixels and runs on the power of a 1.2GHz dual core Qualcomm MSM8960L processor with 1GB for RAM for backup. It is compatible with 4G LTE networks and includes Wi-Fi and Bluetooth 4.0 technology.

There is a 5MP camera on back and a 1.3MP webcam for video conferencing. A 2,150mAh is supposed to deliver up to 8 hours of talk time on a single charge. And should the 4GB of internal memory prove short, expansion by as much as 32GB is possible using a microSD card. 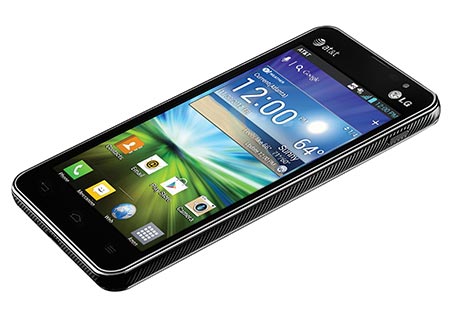 Today, the LG Escape sells for just $0.99 on a 2-year contract from AT&T, a pretty huge difference since initial launch. It is suggested the update to Jelly Bean be done on a Wi-Fi connection by navigating to ‘Software Update’ in the ‘About phone’ section under general settings. The carrier’s own DriveMode app comes along with the software update to prevent texting while driving.