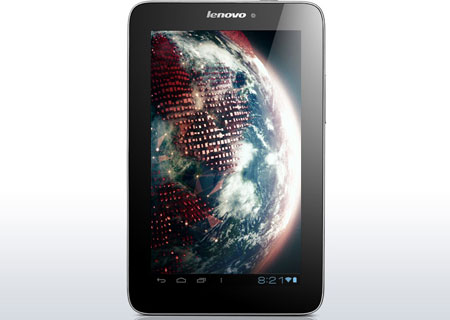 The price for the Lenovo IdeaTab A2107 from AT&T has been announced without a 2-year agreement and the affordable tablet hits the carrier today. The manufacturer has been busy at the 2013 CES with several unveils such as its new ThinkPad Edge lineup with a reinvented mode of connection named OneLink, and the IdeaPad Yoga 11S. And just recently news of the tab coming to India was chalked out.

The IdeaTab A2107 features a 7-inch LED capacitive screen capable of 4-point multi-touch with a resolution of 1024 x 600 pixels. It runs on Android 4.0 – dubbed Ice Cream Sandwich – and has built-in aGPS for navigational purposes. Bluetooth 4.0 has also been added, while other features include Wi-Fi and 3G connectivity. 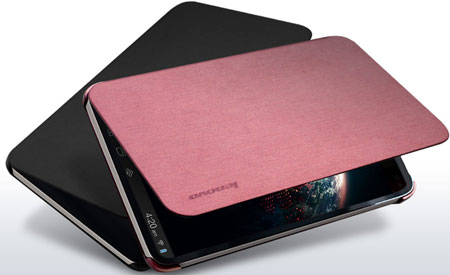 The tablet weighs about 400 grams and has 2 cameras for photography and video conferencing needs. The one on the rear panel is a 2MP webcam with an equivalent D-value of 3M, while the front-facing snapper is of VGA resolution (0.3MP). There is a MediaTek 6575 chip with a Cortex A9 processor running at 1GHz.

1GB of LPDDR2 RAM makes its way onto the slab and compliments the 16GB of internal storage. Memory expandability comes courtesy of a microSD card slot that can accept a card with up to 32GB capacity. The device can also accommodate two SIM cards at the same time, but it isn’t clear whether they can work in dual standby mode. 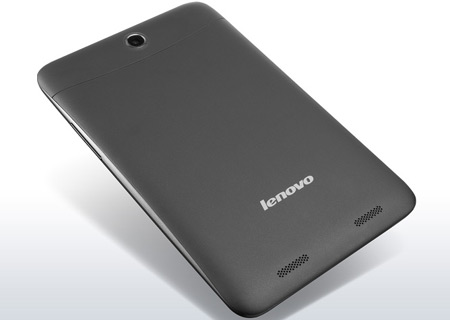 A battery of 3350mAh capacity finds itself on the device’s spec sheet and the company says it can pull all the stops to give about 10 hours of Wi-Fi browsing while standby time is capped at almost 21 days. The tablet additionally features 2 in-built speakers and is constructed around dimensions of 7.6 x 4.8 x 0.45 inches.

The Lenovo IdeaTab A2107 is available on AT&T without a contract for $199.99 and can also be purchased with a 2-year data plan agreement for $100 off, for a limited time. This discounted offer is scheduled to expire on February 14, 2013 and requires customers to jump onto a new 2-year contract. 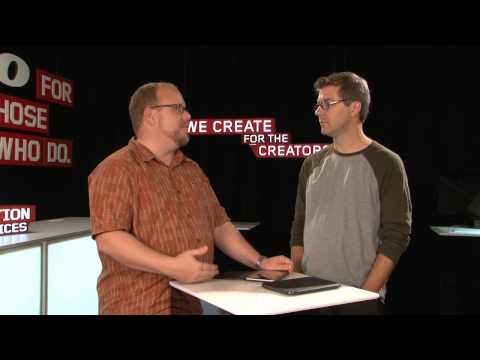 Take a look at the device specifications as listed below.