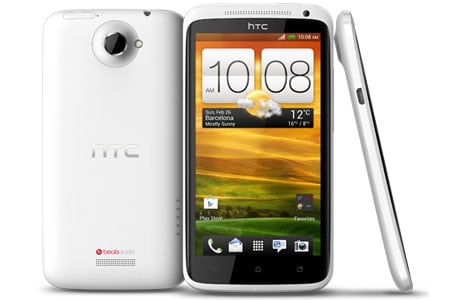 Those who have an HTC One X on AT&T can now update to Jelly Bean, as the company has revealed that Android 4.1 has started rolling out for the device. In addition to a host of upgrades and improvements that the OS itself brings, the carrier also includes accessibility to a few of its apps for safety and convenience.

The One X was released last May and immediately slotted into the manufacturer’s coveted ‘flagship’ role. Among its interesting features is one which allows users to capture both images and video at the same time. This ensures that they don’t miss out on a good picture-taking opportunity just because they’re recording video. 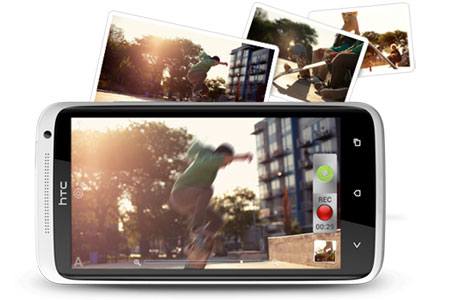 So what can we expect from the carrier in question with its Jelly Bean update? First off, the OS will bring its own brand of functionality; the regular stuff. Minor but experience-changing modifications have come to the notifications menu. Updates from the same application are grouped together for convenient management.

Users will be able to read the full text of an SMS message and view the image from an MMS within the notification window itself. There will be more of an event description displayed, which allows users to check out the details without having to open up an app. In addition, users will see a new countdown timer for the camera on the front.

Google Now is a nice addition, especially when traffic routes have to be planned or if sports games can’t be watched live. It is updated regularly, delivering relevant information when it is needed, and includes the above-mentioned avenues, plus predicted weather conditions. Even checking flight information and tracking a package become accessible with a single swipe.

The carrier’s own apps have been bundled along with the update. ‘Locker’ facilitates automatically storing documents, photos and videos in the cloud securely, so that they can be easily shared and accessed from the phone or computer. The ‘Messages’ app displays all calls, texts and voicemail messages in one place and is even accessible on other devices. 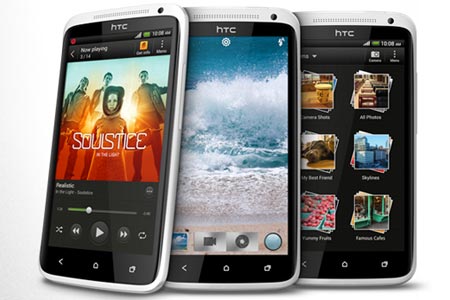 Finally, there’s the AT&T DriveMode application which attempts to cut out the annoying habit of texting while driving. It can be set up so that it sends an automated reply to incoming text messages, e-mails and even wireless voice calls when in a vehicle moving above 25mph. The phone is also compatible with Isis, turning it into a credit card.

Those who own the HTC One X on the American mobile network operator can check for the Jelly Bean update by going to Applications, Settings, About phone and then checking for updates. Following on-screen instructions will get them the latest Android OS, but it is better to be connected to Wi-Fi networks while downloading the upgrade.