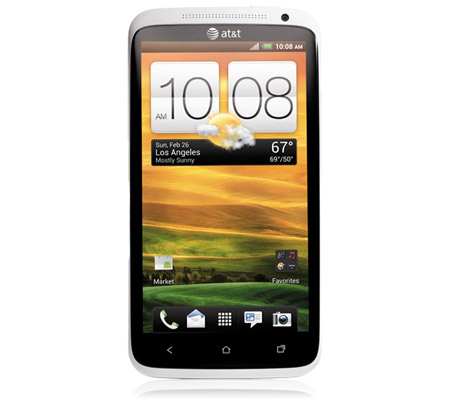 As if the overwhelming number of handsets flooding the market isn’t enough, the AT&T HTC One X is gearing up to add to the dilemma faced by prospective buyers. Sitting pretty under the ‘Coming Soon’ sign on the carrier’s portal, this offering is integrated with some neat features in a well carved out polycarbonate unibody design.

For HTC loyalists, it may not come as a surprise that the smartphone is complete with Beats By Dr. Dre Audio attributes integrated into the hardware as well as software. But for AT&T subscribers, it’s apparently the first Android-running device with this addition. As many may have guessed, the phone does bring in a generous serving of Ice Cream Sandwich along with the new HTC Sense 4 UI.

“HTC One X is a true showcase for HTC’s heritage of innovation providing our fastest camera, our best images even in the worst conditions and the ability to take video and photos at the same time,” comments Jason Mackenzie, president, global sales and marketing, HTC. “I’m proud to bring these remarkable new experiences to AT&T customers with the HTC One X.” 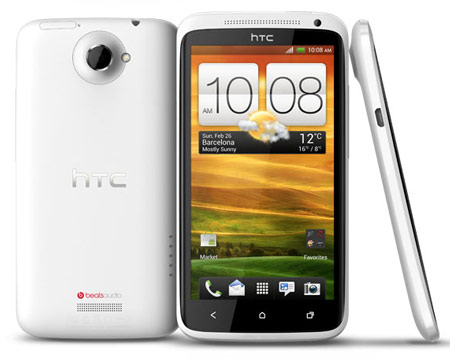 Moving onto the hardware, the AT&T HTC One X dons a 4.7-inch 720p HD screen to proffer enhanced visuals, while Corning Gorilla Glass makes it scratch-resistant. Underneath the hood, there is a 1,800mAh battery and a mean Qualcomm Snapdragon S4 dual core processor clocked at 1.5GHz to allow smooth multi-tasking and provide enhanced speed with the handset’s 4G LTE capabilities.

The rear panel of the phone has been embedded with an 8MP HD camera with the ability to record 1080p videos. Users can also indulge in features such as autoburst, slow motion video recording, Video Pic and more. The last mentioned permits capturing stills while shooting videos and even clicking them from previously recorded footage.

The AT&T HTC One X release date and price specifications have been kept under wraps for now. But if the ‘Coming Soon’ tag on the carrier’s website is to be believed, then it may well be gracing store shelves in the forthcoming weeks.