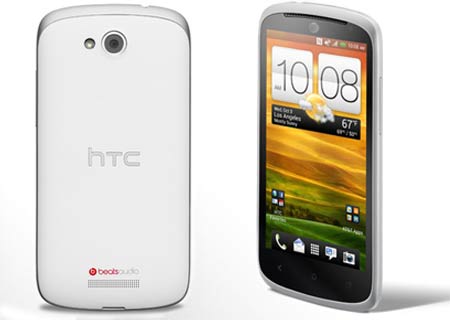 A new HTC One VX release date has surfaced and it seems that the device wasn’t available at all despite AT&T announcing its launch in stores last month. The handset was introduced along with the One X+ and it was even leaked for the network provider in question back in October.

Like most HTC-made phones, the One VX features a unibody design as well. It measures 9.19mm thick and tips the scales at 124.7 grams. The phone arrives drenched in white with the Ice Cream Sandwich platform running the show through assistance from a dual core Qualcomm Snapdragon S4 processor clocked at 1.2GHz and 1GB of DDR2 RAM. The OS is displayed through a 4.5-inch super LCD2 panel which proffers a qHD resolution of 960 x 540p and a pixel density of 245ppi. 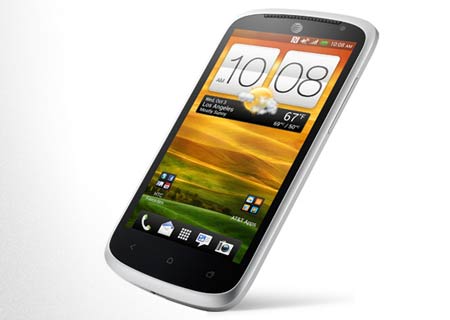 The Sense 4 UI is layered over the Android platform for delivering a rich visual appearance and there are various HTC-exclusive features thrown in as well, including the Beats Audio enhancement for crisp audio output. Users will have 8GB of built-in storage and a microSD card slot for expansion purposes. It packs in a 5MP f2.0 rear camera with a 28mm wide angle lens and a BSI sensor, as well as a dedicated ImageChip and a ‘smart’ LED flash. This snapper can record videos in 1080p HD, while the front-facing VGA shooter can be employed for live chatting. 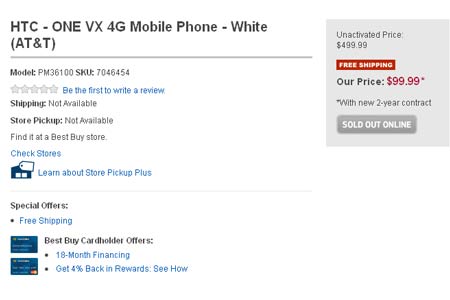 The HTC One VX will carry a $49.99 retail tag for AT&T, as reported earlier. Android Central states based on details provided by the carrier’s spokesperson, that it should be in stock starting December 7, 2012. Potential buyers will have to sign up for a new 2-year contract with the provider and even choose a voice as well as data plan on a monthly subscription basis. According to the company’s website, the device will also go on sale through RadioShack, while Best Buy plans on offering it at $99.99 on-contract with data services starting at $20 per month. 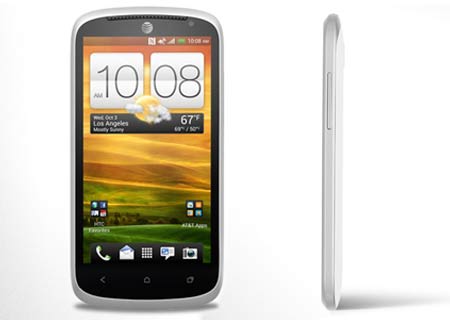