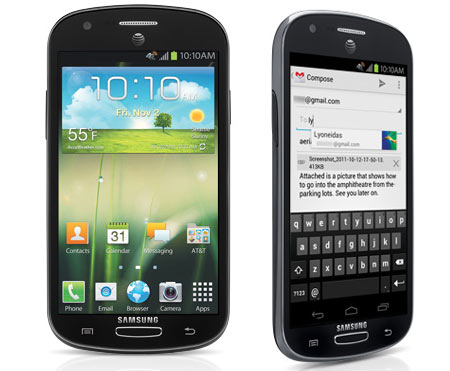 AT&T GoPhone customers should be pleased – the carrier’s 4G LTE network can soon be accessed on prepaid plans starting with the Samsung Galaxy Express. Previously, subscribers to this AT&T service could only use their devices at 3G or lesser speeds.

The arrival of the Samsung Galaxy Express on June 21 officially kicks off the prepaid service’s affair with 4G. Those who want to sign up for plans on the faster network option can choose to pick a monthly scheme for their very own handset, if not shop for a GoPhone device. 13 options are in stock at present and out of these, 6 are up for grabs at below $85. 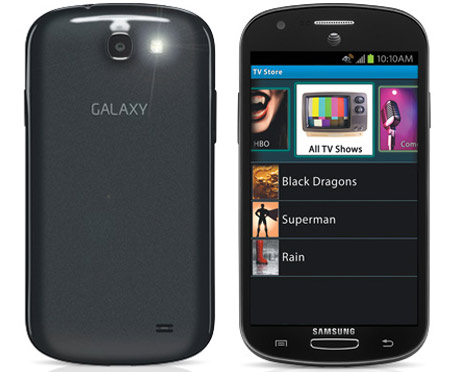 The most expensive of the lot is the 4G LTE-capable HTC First. As for plans, the carrier has a few reasonable ones lined up. The lowest is a $25 per month package which covers 250 minutes across the nation and no cap on text messages. For an extra $5 monthly, the company will also throw in 100MB of data. The next one is a $40 monthly plan.

It offers subscribers 200MB of data, 500 nationwide minutes and unlimited messaging. Those who need more data can cough up $5 a month for 100MB. Lastly, there’s a $60 monthly scheme which delivers 2GB of data and unlimited nationwide calling as well as texting. And once again, should the 2GB of data prove insufficient, users can always top it up with $10 a month for an additional 1GB. 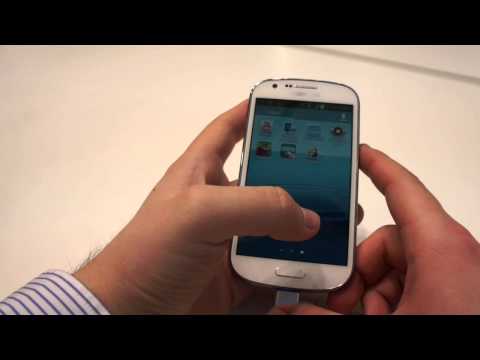 Moving on to hardware, there were 2 Samsung Galaxy Express devices. One was unveiled as an AT&T-exclusive back in November 2012 and the other came out in January of this year. Both are essentially the same phone. It works on Android Jelly Bean and a 1.5GHz dual core processor. The front is dominated by a 4.5-inch screen and a 1.3MP camera for making video calls.

Perched on the rear panel is a 5MP lens that can record videos at up to 720p and 30fps. The Samsung Galaxy Express gets help from 1GB RAM and in terms of hoarding space, there’s 8GB of onboard storage. Since less than 8GB of memory will be accessible, users may need more room for storing all their entertainment. So here’s where the microSD card slot for 32GB of expansion comes in. 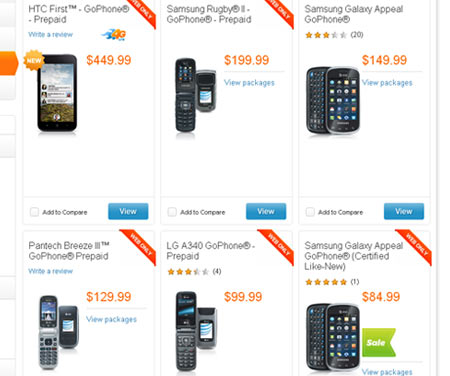 The price of the Galaxy Express through the prepaid service is $249.99. It will be available through the network operator’s authorized outlets as well as via GoPhone sellers.