AT&T is the first carrier in the US to start offering the BlackBerry Classic and Passport smartphones. The former device was launched just last month, while the latter phone has been on the market from months now, but in unlocked form.

The BlackBerry Classic has been one of the most awaited releases from the company and it basically combines the traditional design found on the top-tier Bold phones with the latest hardware and software. The device also brings back the optical trackpad and the dedicated keys which were missing from the Q10 and Q5 handsets.

Coming to the new Passport, AT&T has managed to get its hands on a redesigned model. What’s different here is that the phablet’s sharp edges have been smoothened out with rounded ones. And that’s pretty much all of the changes on the device. 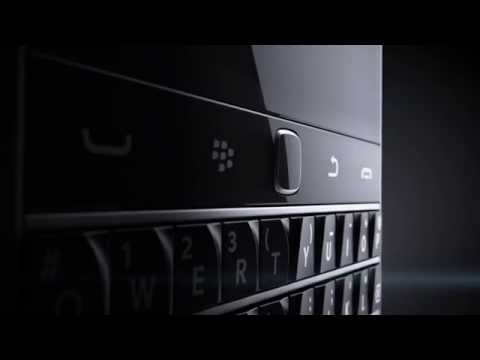 AT&T will offer the BlackBerry Classic for $49.99 with a two-year contract or $419.99 without an agreement. The Passport on the other hand, will set you back by $199.99 with a service subscription or $649.99 at full retail. Availability details for both phones will be shared at a later date.