The LG G3 has been in the spotlight for the past few weeks and we’re now seeing the first leaks about its mini variant. The device has apparently been spotted online and it looks to be compatible with AT&T’s network in the US. Well, having the right radios doesn’t exactly mean that it will be launched by the carrier, but it’s a possibility.

The original model goes by the codename LG B2 and it has been seen in multiple variants. Recently, a handset by the name of B2mini was spotted by My LG Phones and it was accompanied by the model number LG-D725 as well as a few specifications. The information divulged isn’t much, but it does provide a good look at what the LG G3 mini will be like. 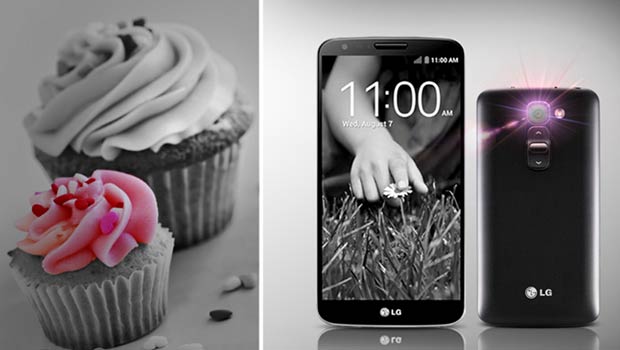 The LG G3 mini will have an HD display, but no screen size has been mentioned. Since the previous model had a 4.7-inch panel, we’re likely to see a screen of similar size, but not smaller as 720p resolution would do no justice. Apart from this, there’s mention of Android 4.4.2 KitKat which should be obvious considering that it’s an upcoming phone. Lastly, the report notes that the device will have an 8MP rear camera.

The upcoming LG G3 flagship has been extensively leaked over the past few days. We know that it will arrive with a 2K display, courtesy of the company, and that a gold model is also in the works. Specs have been leaked multiple times already, while images of the device’s Japanese model (seen below) which is known as the Isai FL have been making the rounds as well.

There’s no information on when the LG G3 mini will go official, but you can expect it to arrive in June along with the flagship phone or at the IFA 2014 in September.

Facebook
Twitter
Pinterest
Linkedin
ReddIt
Tumblr
Flip
Previous articleSamsung Galaxy S5 down to Rs 46K in India as HTC One M8 goes official
Next articleBlu Studio 6.0 HD smartphone to start selling in the US from next month for $250