AT&T FaceTime over Cellular updated for all tiered data plans 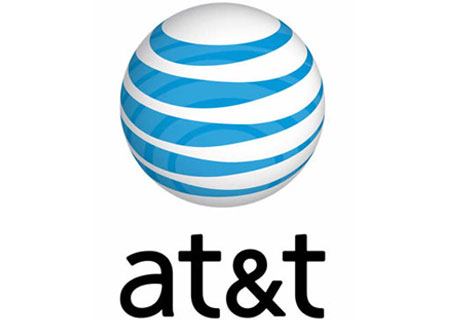 AT&T has updated its offering of FaceTime over Cellular for all tiered data plans at no extra cost. The service was launched in September 2012 and the carrier had come up with a strategy to ease it out to more customers over the period of a few months. The reason given for this gradual release was that it was being done in order to minimize the impact on mobile customers.

FaceTime over Cellular from AT&T will be rolled out soon, as the cell phone network operator updates its systems and processes. Apple’s video conferencing and chatting service was first seen with iOS 6 and carriers had the option to implement it into their packages. How they did so was left up to them entirely.

Back in August of the same year, the network provider made it clear that it would not charge customers for using the feature on their Apple devices. There were a few conditions which needed to be followed back then; customers would have to sign up for the then new Mobile Share plan.

At that time, those who were on tiered data plans (or even on unlimited plans) would have had to settle on making video conference calls by latching on to Wi-Fi networks. If users chose to video chat with friends and family not using Wi-Fi, the calls would be charged as per the data connection stipulations.

This new announcement implies that now customers using an iPhone 4S with a tiered plan will be able to make such calls over the carrier’s cellular network. It should be noted that the service over Wi-Fi continues to be accessible to all of the carrier’s customers who own a compatible iPad or iPhone.

And in November last year the feature was made available not just to those on a Mobile Share plan, but also to those with an LTE device on a tiered connection. Regarding the update, customers will not have to actively seek it out; rather it will be automatically applied over the next few months.

The FaceTime over Cellular feature from AT&T on all tiered data plans will be made available gradually starting in the next few weeks. The service provider is carrying out testing and promises customers will see it come soon to all compatible devices.