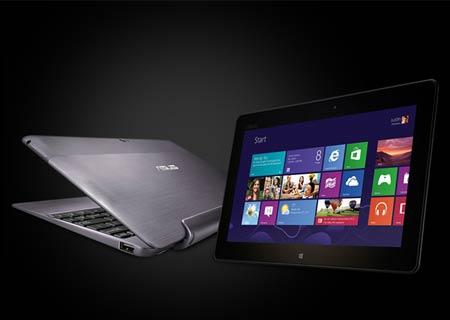 The price and release date details of the Asus Vivo Tab RT by AT&T have been let out in the open, and those hoping to lay their hands on the device can look forward to November 16, 2012 when it will start being dished out through the carrier. Although this slate has been marked at $599 by its manufacturer, the network provider’s holiday discount brings its cost down to $499.99. Moreover, a free mobile dock with a keyboard and an additional battery will also be granted to buyers.

The US carrier is the only one in the country to offer the new LTE-capable tablet during this holiday season. As the name suggests, the slab runs the Windows RT OS which is the tablet variant of the new Windows 8 software. The dimensions of the Vivo Tab RT are 263mm x 171m x 8.3mm, while its weight has been set at 525gm. It comes equipped with an Nvidia Tegra 3 quad core processor, and possesses a 2GB DDR3L RAM. 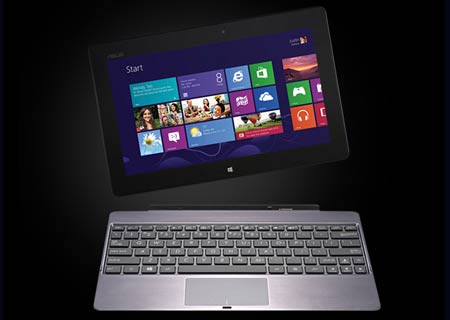 Its internal memory is set at 64GB, whereas 3 years of Asus WebStorage is also offered with it. Equipped with a 10.1-inch display that’s capable of delivering an aspect ratio of 16:9 and a resolution of 1366 x 768, this slate also houses a scratch resistant Corning Fit Glass and the Super IPS+ technology. Essentials like a G-Sensor, a Light Sensor, a Gyroscope, an E-compass and NFC have also been taken care of by the manufacturer.

This product’s imaging options include an 8MP AF snapper with LED flash and a 2MP front-facing camera with an LED indicator. Apart from 3G DC-HSPA+ and 4G LTE, WLAN 802.11 b/g/n, Bluetooth 4.0 and Wi-Fi Direct are also supported by it. The tablet carries on it a 2-in-1 audio jack, a micro HDMI port, a microCD card reader (SDXC) and internal microphone quad-speakers with the SonicMaster audio technology. 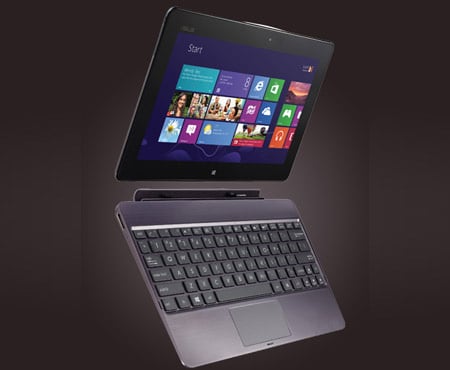 As mentioned above, the Asus Vivo Tab RT will be launched in the US through AT&T on November 16. Its discounted tag will be set at $499.99 if bought with a two-year data plan agreement. A mobile dock with a keyboard and an additional battery will be offered for free for a limited period of time.