AT&T also gets hold of One M8 for Windows, Desire Eye from HTC, Lumia 830 from Microsoft

Along with the Galaxy Note Edge, AT&T has also revealed that it will be offering the Microsoft Lumia 830 and HTC’s One M8 for Windows as well as the popular Desire Eye handsets. All three smartphones will hit the carrier on November 7 with subsidized and full retail options.

The HTC One M8 for Windows is basically the company’s Android flagship phone, but with Windows Phone 8.1 pre-loaded. The device features the same specs and attributes as the original, with absolutely no changes to the design. The handset is priced at $199.99 with a 2-year contract or $669.99 with no commitment. 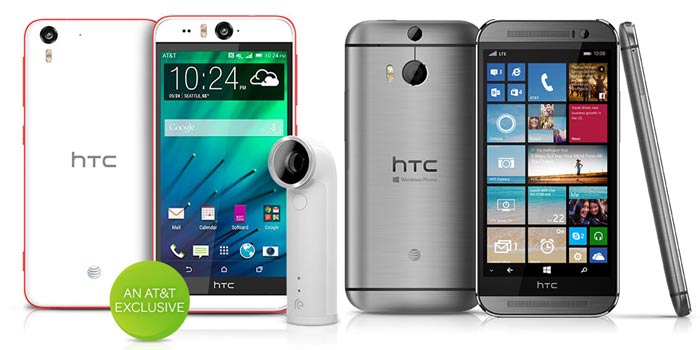 Additionally, you’ll be able to pick it up with the AT&T Next plan where the phone is being offered at $0 down with payments of $27.92 a month on Next 18 or $33.60 a month on Next 12. Then we have the HTC Desire Eye which is the first in the mid-range series to offer flagship specs and also the first selfie phone from the company. 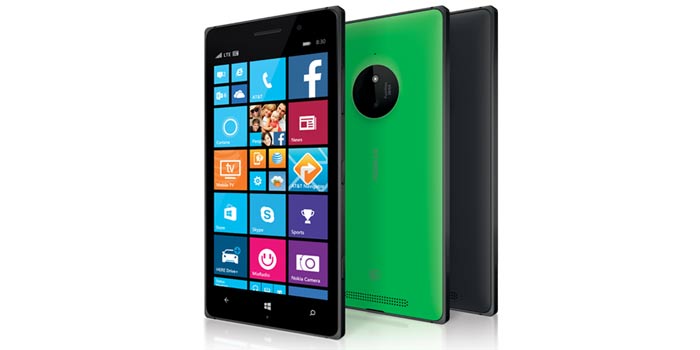 Lastly, we have the Lumia 830 which is Microsoft’s mid-range flagship and the first of its kind to offer PureView imaging through a 10MP main camera. The device is the cheapest amongst the three, tagged at $99.99 on-contract or $499.99 without a commitment. You’ll also be able to get it on the Next program at $0 down. 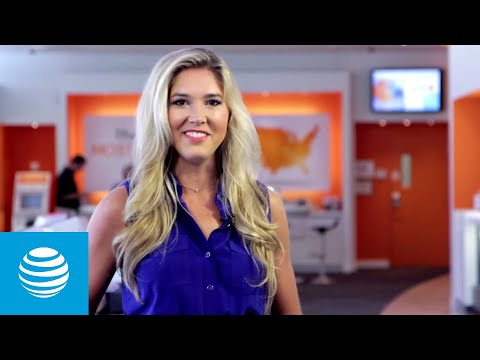 Along with the One M8 for Windows, Desire Eye and Lumia 830 from Microsoft, AT&T will also start offering the RE action camera from HTC on November 7 priced at $50. Be sure to check out the embedded links for more info on each handset.