If wallets could laugh in relief, you’d be seeing plenty of that since Jerry Shen, the CEO of Asus, has gone on to confirm the much-teased ZenWatch smartwatch’s price tag will be less than $200. Although the exact asking amount is still unknown, comparing that value to the cost of the LG G Watch ($230), the Samsung Gear Live ($230) and the Moto 360 ($250) gives us a fair idea about how cheap it is.

Previous rumors have gone so far as to say that it might even come at $100, but nothing’s confirmed officially as yet. Shen revealed news about the ZenWatch’s sub-$200 price while speaking to Focus Taiwan (via Phone Arena), and also said that it will come equipped with support for voice commands. 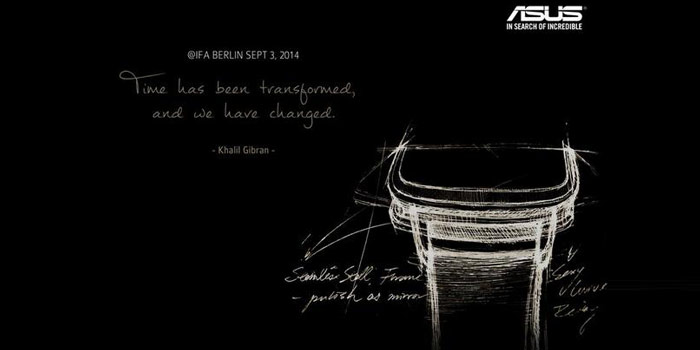 Rumors about the device having been laced with gesture commands are yet to be confirmed. Asus continues to tease the ZenWatch as we lead up to its unveiling date – September 3. The company has chosen the IFA as its launch pad, which makes it the second confirmed Android Wear gadget to be arriving at the show; the first one of course being the LG G Watch R.

We first heard mumblings about an Asus ZenWatch smartwatch back in June this year. However, it was just a few days ago that the Taiwanese giant started teasing its launch through its social channels. As can be seen in the video, this gadget could grab a curved design and feature a form factor that’s somewhere between a square and a circle.

Stay tuned until September 3 to know more about the Asus ZenWatch, as that’s the date on which the company plans to unveil it to the world.