Let’s face it; power banks are the need of the hour for on-the-go people, which is why products like the Asus ZenPower 9600 are not surprising to see pop up every now and then. Xiaomi has already entered the fray with its affordable Mi power banks, and with an obvious aim of competing with the Chinese giant, Asus has now come up with its own such offering.

As its name goes on to suggest, the Asus ZenPower 9600 has a capacity of 9600mAh. In simple terms, it’s capable of recharging most smartphones 3.5 times once you’ve charged the device completely. 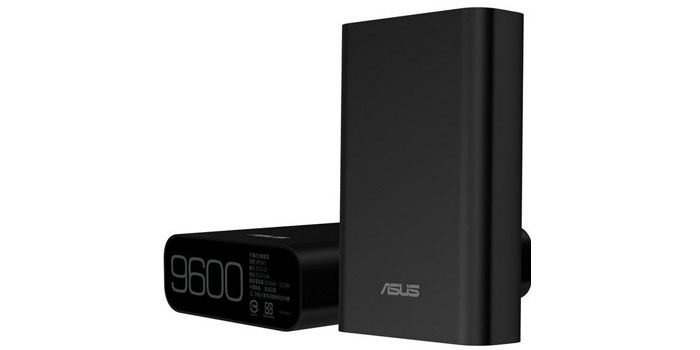 This Asus product features a total of three 3200mAh battery cells which have been pushed inside a compact body that makes it look a lot like Xiaomi’s power banks. Its maker is claiming to have provided it with 11 layers of protection, apart from four LED indicators, full size USB outputs and a micro USB input.

Like we said, the ZenPower 9600 will be seen facing tough competition from Xiaomi’s Mi power banks which are currently being sold in various capacities. In India, patrons can go for either a 5200mAh variant or a 10400mAh one, both of which can only be purchased through Flipkart. 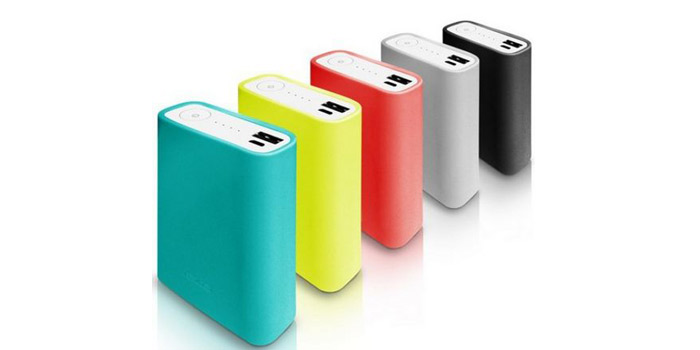 While both these models are quite bulky in nature, the Chinese company recently also introduced a slim power bank in the form of a 5000mAh model that’s only being sold in China right now. It can be purchased in the country at just 49 Yuan.

According to GizChina, you can expect more details regarding the Asus ZenPower 9600 to be revealed at the upcoming MWC event, so stay tuned.