It was earlier this year that we first heard of the Asus ZenPad series and now, the ZenPad 7 and ZenPad 8 tablets have made their first appearance. Both devices have been leaked online and even been listed through a couple of retailers, not to mention gained FCC approval as well.

Quite a bit of information on the two tablets has been revealed in the bargain. The Asus ZenPad 7 will come in two versions, the Z170C which is supposedly Wi-Fi only and the Z170CG that has 3G HSPA+ connectivity.

The latter option is also said to feature voice calling over cellular, but that is yet to be confirmed. According to Android Central, this slate will be powered by the new Intel Atom X3 processor which means it will be an entry-level option. 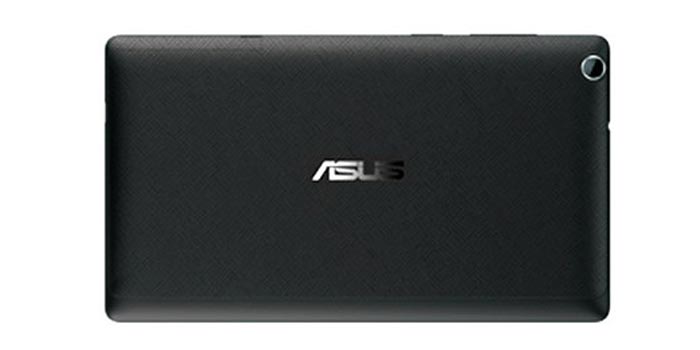 Other details including its 1024 x 600 pixel IPS LCD touchscreen also suggests the same. There will be dual cameras onboard here along with 1GB RAM, 8GB and 16GB storage options and a microSD card slot. The ZenPad 8, on the other hand, is a beefy option.

We expect to see the two Android tablets go official at the Computex expo early next month. The Asus ZenPad 7 is said to retail for €139 (Wi-Fi only) or €159 (with 3G), but there’s no word about pricing for the ZenPad 8.