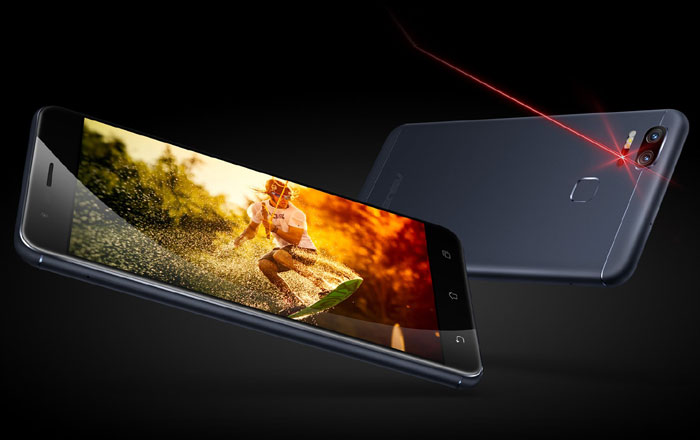 Asus’ ZenFone 3 Zoom got launched all the way back in January at the CES 2017 as the slimmest phone in the world to pack a 5000mAh battery. The handset has now made its way to India, only it’s called the ZenFone Zoom S in the nation instead of going by its original name.

The ZenFone Zoom S will burn a Rs 26999-sized hole in your pocket. For that much, you’ll be getting a 5000mAh powerhouse which is supposed to last for 42 days of standby time and 2 days of heavy usage. The unit also does double duty as a power bank for other devices.

Other than its battery, the ZenFone Zoom S’ main talking point is its 12MP dual-camera setup. One is the brand’s own SuperPixel lens with 8x low-light sensitivity and the other is a Sony IMX362 lens with 3.2x optical zoom. In all, you’ll have 12x zoom on hand to get up close to an object.

Also Read: Asus ZenFone 4 set to come out on August 19

You can buy the Asus ZenFone Zoom S via Flipkart. There’s an exchange offer which knocks off up to Rs 15600 from its price and an Axis Bank Buzz credit card deal which grants a 5% discount.