Asus has a lot planned for CES 2015, but one of its surprises which will be the ZenFone ZC451CG smartphone has be revealed prematurely. And the company has official documents to blame for that as they’ve disclosed a lot of information on the upcoming handset.

Android Police is reporting that the Asus ZC451CG smartphone has been listed at Bluetooth SIG where it received certification just a few days back. And the website has given us an in-depth look at the handset’s features. It clearly states that the device will fall in the 4.5-inch segment and be powered by a dual core Intel chipset. 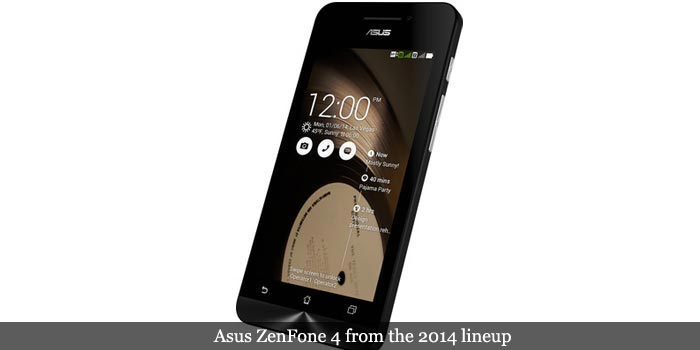 And it’s also labeled as the successor to the popular ZenFone 4 A450CG model. The new device is said to arrive carrying one of the latest Intel chips, albeit the website doesn’t specify which SOC will be onboard. Judging by the other specs, the phone will be marketed as an entry-level release which sports a 4.5-inch FWVGA display, a VGA front camera and a 5MP rear snapper.

There will also be a 2100mAh battery onboard which is a decent upgrade over the current release, and 1GB of RAM. However, some of the other features have been downgraded like the cameras. What’s disappointing is that the phone will have Android 4.4 KitKat out of the box and you’ll probably have to wait a few months before Lollipop is made available.

Here’s a roundup of the known Asus ZenFone ZC451CG specifications:

The Asus ZC451CG smartphone is just a couple of weeks away from going official and the company has already starting teasing the new ZenFone lineup on social networks.