A successful run of the Asus ZenFone series has gone on to prove that exclusivity pacts with e-commerce websites are turning out to be greatly beneficial for tech companies when it comes to releasing products in India. Asus has announced that by the end of this month, it expects to have sold more than 200000 of its new smartphones in the country through Flipkart.

The company announced its ZenFone range during this year’s CES way back in January. The lineup contains four devices bearing four different display sizes. While the ZenFone 4 has two variants, the ZenFone 5 and ZenFone 6 are individual devices. 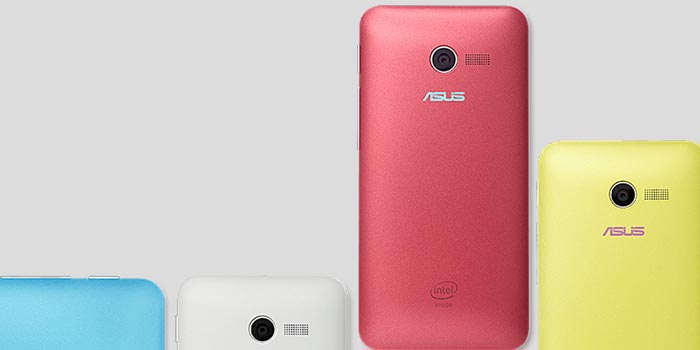 Asus released this series in India in this July, and it became a hot seller thanks mostly to its low pricing. These devices are being sold exclusively via Flipkart, which is one of the factors that helps the retail value stay low.

The products consist of the ZenFone 4 (Rs 5999) which ships with a 4-inch display and a 5MP camera onboard. This phone is powered by a 1.2GHz dual core Intel Atom processor and 1GB worth of RAM. Its newer variant (Rs 6999) features a 4.5-inch display, an 8MP camera and a better battery.

The ZenFone 5 (Rs 9999) on the other hand, comes equipped with a 5-inch panel bearing 720p HD resolution. Apart from an 8MP rear camera, a 2MP front camera and a 2GB RAM module, it also kicks in a 1.6GHz dual core Intel Atom CPU.

Lastly, there’s the Asus ZenFone 6 phablet ( Rs 16999) which grants a 6-inch HD panel and a 13MP main camera. The same processor and RAM that are present in the 5-inch model go into this one, while this device offers 16GB of internal storage.