Asus ZenFone Pegasus 3S is quite an upgrade over its predecessor

Asus has just announced an update to its ZenFone Pegasus 3 which is being called the 3S. It features a number of enhancements to make the already affordable and impressive device even more so.

To start with, the Asus ZenFone Pegasus 3S kicks in a whopping non removable 5000mAh battery, instead of the 4100mAh power pack which forms part of its predecessor. Another change is in the design department; the fingerprint scanner has moved to the front now, and is embedded into the home button of this handset.

The new ZenFone Pegasus 3S runs Android 7.0 Nougat right out of the box, which is great news. An 8MP front camera has found its way into the device, apart from a 13MP main shooter.

A quick look at the main specs of the new Asus ZenFone Pegasus 3S: 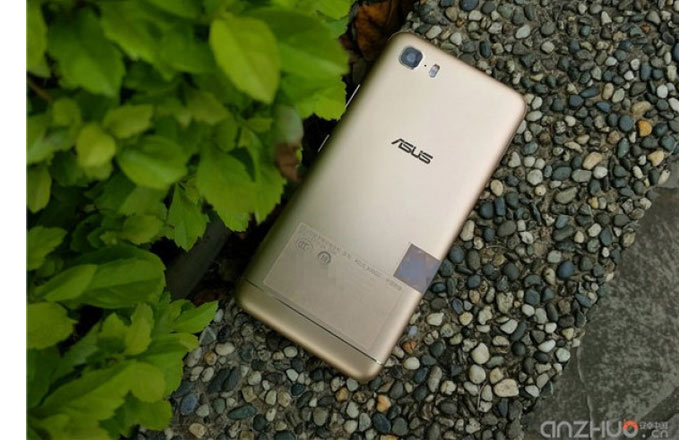 This new Asus handset is fueled by a Mediatek MT6750 chipset which plays home to a 1.5GHz octa core processor. There’s 3GB worth of RAM onboard, and as for the storage options, they can be chosen between 32GB and 64GB. Both the models will of course feature a microSD card slot.

According to Anzhou, the Asus ZenFone Pegasus 3S will start being sold in Chinese territories in exchange of an equivalent price of $290.