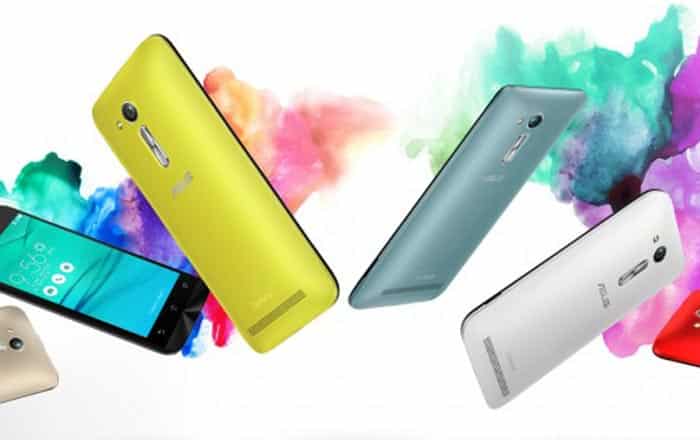 Asus has launched a fresh variant of its ZenFone Go handset dubbed the ZB450KL, continuing its traditional practice of difficult to distinguish product names. The new phone is currently only available in Russia, with no word on when exactly it’ll make its way to other markets.

The new Asus ZenFone Go (ZB450KL) looks similar to its predecessor and is being offered in the same variety of colors like white, yellow, red and grey. The smartphone is priced at RUB 7990 (roughly $123 or Rs 8250) in Russia, marking it as an entry-level affair. Its specs more or less match its segment, though they do represent a significant upgrade over its previous variant.

Diving straight into its features, the Asus phone flaunts a 4.5-inch screen which flaunts visuals in a FWVGA (480 x 854p) resolution. It keeps its lights on with the help of a 2070mAh battery. As for its photography skills, the brand has blessed it with an 8MP rear camera which is accompanied by an aperture of f/2.2, LED flash, and autofocus abilities.

There’s also a 2MP front-facing shooter for selfies and video calls. Under the hood, the new ZenFone Go runs on Android 6.0 Marshmallow and is powered by a 1.2GHz quad-core Snapdragon 410 processor. The SoC has been paired with an Adreno 306 GPU and 1GB of RAM to get things done smoothly.

A neat summary of the main specifications of the Asus ZenFone Go (ZB450KL):

We’ll keep you informed the moment the Asus ZenFone Go (ZB450KL) travels outside Russia to other countries.